It is an exclusive series, but of French origin

Apple TV + usually broadcasts content that is one hundred percent original and always exclusively without transferring the rights to other platforms. In this series all of this is partially fulfilled, since Calls is a series that was born from an original idea by the Frenchman Timothée Hochet. In fact, the famous French Canal + is an important part of the production and it also exercises some broadcasting rights over it despite the fact that it is still exclusively on Apple TV +.

The particularity of the series means that their faces are not seen, but in their original language we find renowned actors giving voice to the characters that appear in the series. These are all the members in alphabetical order (you can see the chapters in which they participate in the next section).

As a curious fact, if you are a fan of other Apple TV + series, you will have already seen some actors in other productions, such as Danny Pudi in Mythic Quest, Mark Duplass in The Morning Show or Jaeden Martell in Defending Jacob.

Chapters and synopsis of Calls

The series is perceived from the beginning as innovative, and not only because of the suspense thriller it poses, but because of the way it does it. It is totally different from any production to use, since no visual scenes on screen during its course, since it focuses everything on telephone calls that are exchanged between the different characters, revealing only the sound waves of those calls. You will also see subtitles that appear below the name of each character and that will transcribe the dialogues in real time.

Is composed of 9 episodes who have a duration between 8-10. A priori, each chapter has different characters and events, but in the final episode the union that all these stories have is understood. Therefore, although it does not seem important at first, it is advisable to see each chapter in the order in which they appear. The series is dubbed into different languages, including Spanish, also having subtitles in all of these. 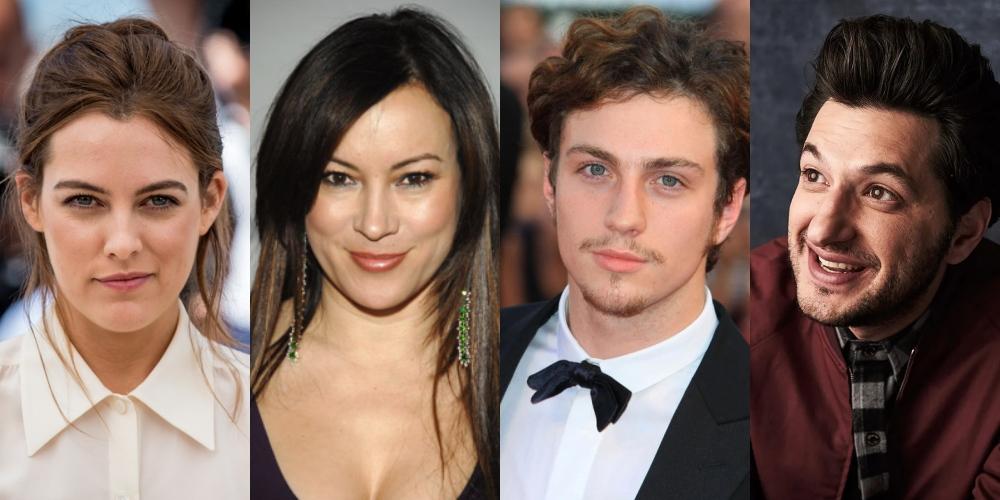 Chapter 3: “Pedro from the house across the street” 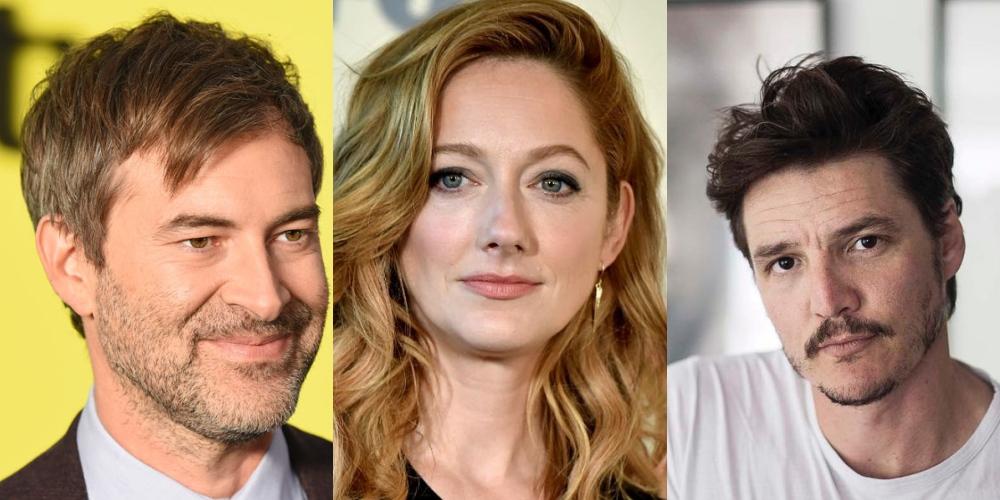 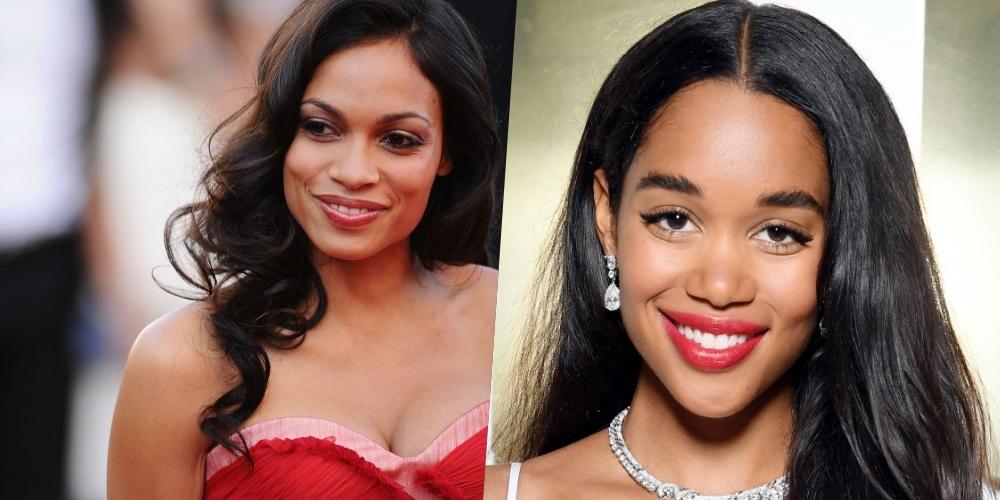 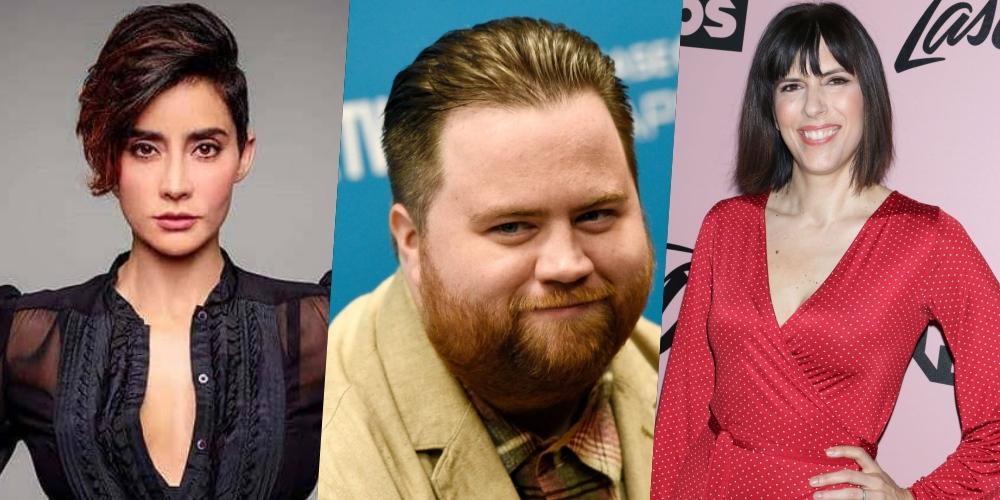 Chapter 6: “The Universe Made It” 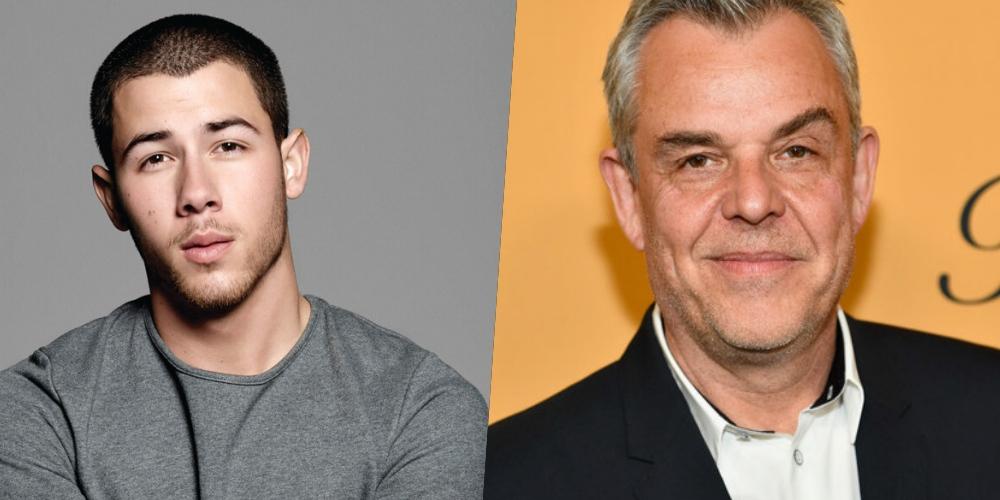 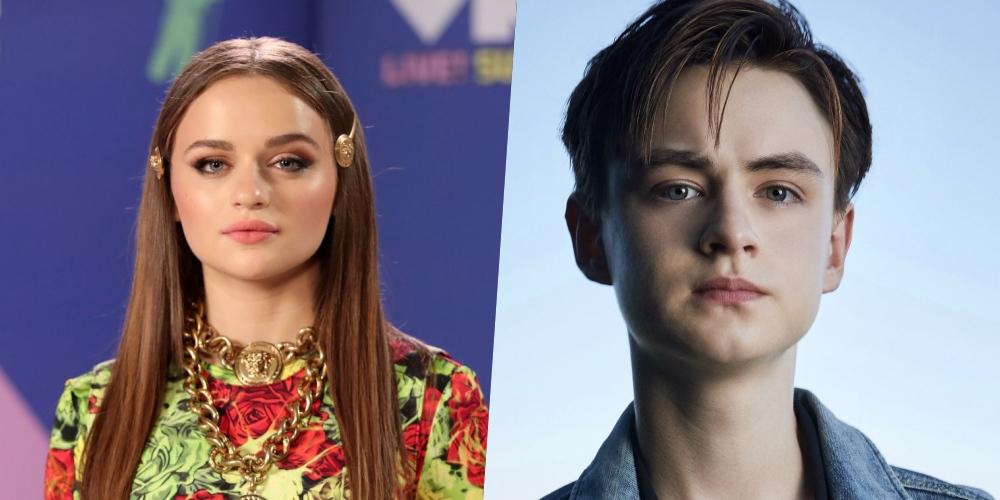 Chapter 8: “Is there a scientist on the plane?” 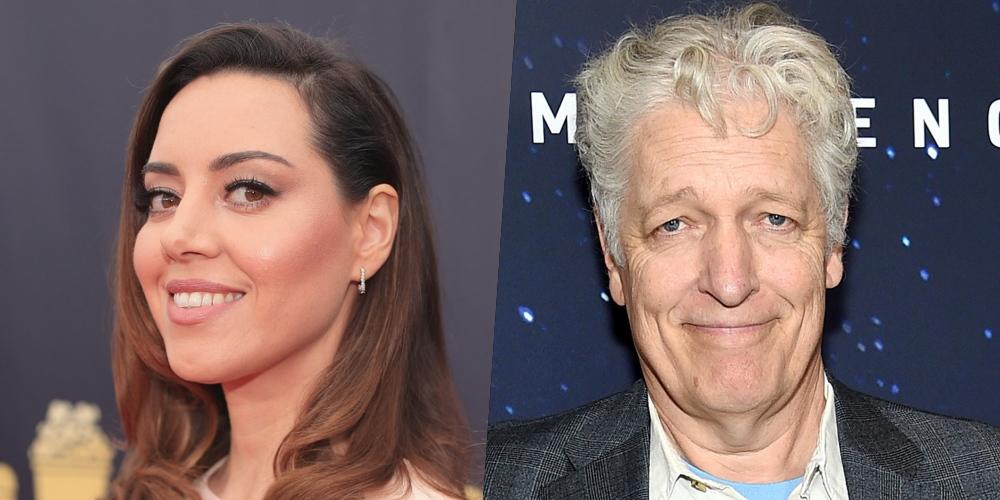 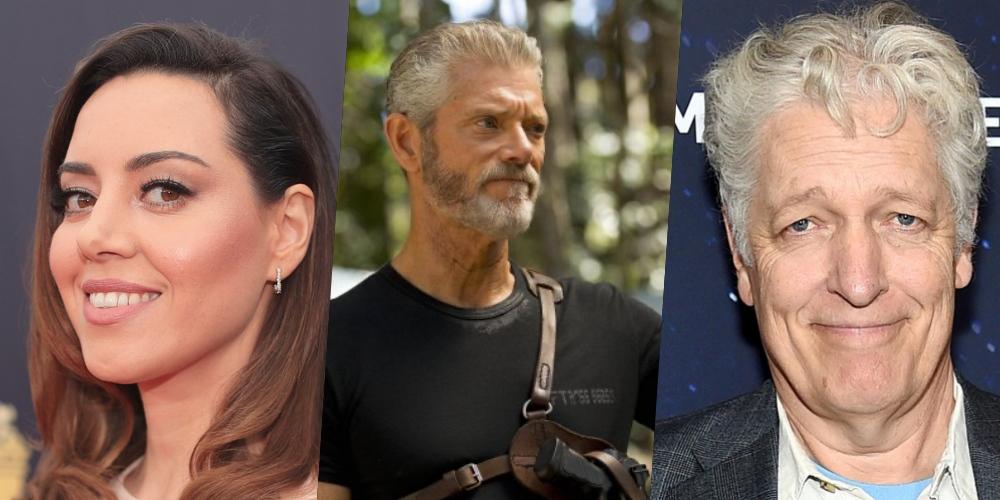 Our review of the series

If you have not seen anything of Calls and they tell you what it is about and especially the visual way in which the events unfold, you may find yourself at two extremes: either it gives you immense laziness or it attracts your attention. The fact is that it is a series that without having seen / heard it already awakens feelings. When you also decide to see it, the sensations multiply. A server has to admit that he belonged to that side that preferred that the series had been released in podcast format to listen to it taking a walk or doing housework. Nothing is further from reality. Calls is a series that requires you to see her sitting down. And if it can be accompanied, the better, since it will give a lot to talk about.

It is not a hoax, it is true that there are no visual scenes, however the way in which the waves move, the colors, the distortion of these together with those of the interrupted calls represent a very interesting and immersive incentive during the course of the episodes. Although his thing is to see it in English, with a greater naturalness of the voices and accompanying transcriptions, the truth is that in Spanish he does not lose integers. Tension and excitement can be experienced in the same way. 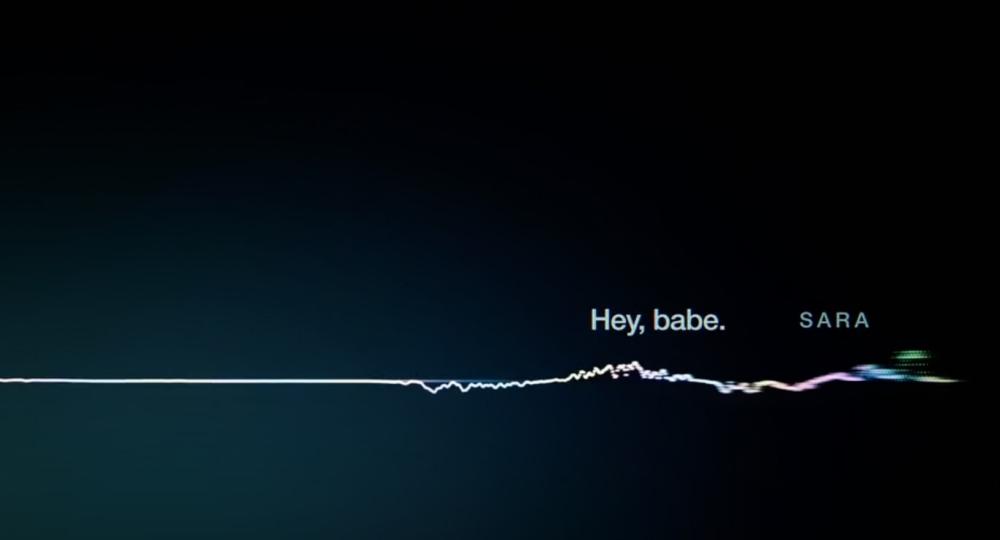 Seen the first two-three episodes, you have the feeling that it is an unresolved series, which is not bad for that, but it leaves you with a bittersweet taste when you find unexplained endings. However, when the second equator of the series is passed, you can tie up the dots, until you reach a final outcome that blows your head off again. The best thing about Calls is that it is not one of those series that make you think and therefore you need to wait for the right moment, since it is demanding to a certain extent, the desire to continue gobbling the episodes is more powerful. The fact that its duration does not exceed 20 minutes is perfect to always leave you wanting more and give a very difficult dynamism to achieve in a series in which audio is the main protagonist.

Probably this series would have lost a lot if its visual format had been different. We may not even talk about it, but being what it is, it has managed to captivate thousands of viewers and become what in our opinion is the Revelation series of the year on Apple TV +.

Will there be a second season of Calls?

Calls arrived almost by surprise, without having announced too much in advance and with such a different approach that he did not have time to assimilate. Yet it seemed clear from the start that it was a miniseries which would be composed of the 9 chapters that are already issued. However, its success would not make it strange if a second batch of episodes was announced, either as a continuation of the plots of the first season or with new arguments. The production can seem simpler by not having to shoot scenes with images, however that does not make the post-production and the creation of the script itself. Therefore, if this unconfirmed season exists, it would not arrive until at least 2022. In any case, this remains a one-season series until Apple or Canal + show otherwise.