December 25 was the one chosen to put this movie on me. Ideal day for a sofa and a batch of chorras movies. However I come to warn you, Jiu Jitsu It is much worse than you might think and it has one main culprit: Dimitri Logothetis for his ineptitude at the time of writing a script and not being able to direct a worthy action scene. We begin.

My reasons for approaching this film have been to leave the cerebellum parked for a while and think that I could have a fun time; in addition, it had in the cast Frank Grillo and Tony Jaa. Big mistake. There is nothing that can be saved from this unfortunate absurdity that, as I said, has above all one culprit: Dimitri Logothetis.

And what is this Jiu Jitsu about? Well, as I mentioned, he is a Predator of balance and like the one in the 1987 film he becomes invisible with the camouflage system of his Bio-Mask, (I have invented this I think) and shoots discs, although with much worse aim ( this is true). It also has a hyper speed, although it hardly uses it, and to all that we add that its Hands are heat generators, using them to burn people’s faces. Oh, and he wields the sword in a samurai pose, seriously.

The premise is pretty flimsy, summing up a hodgepodge of syfy concepts, with an alien, Brax, which comes to Earth every six years to fight the masters of jiu jitsu after training people millennia ago to pass on the martial art. That is what I seemed to understand at least.

To that premise that I was telling you, we must add that he faces a group of specialists, such as the mercenaries in Schwarzenegger’s film. Come on, total remake.

But this Brax is dumber than the original Predator. And it is that on more than one occasion we will see it choosing who to shoot, but never with the most dangerous opponents, risking it in hand-to-hand combat. 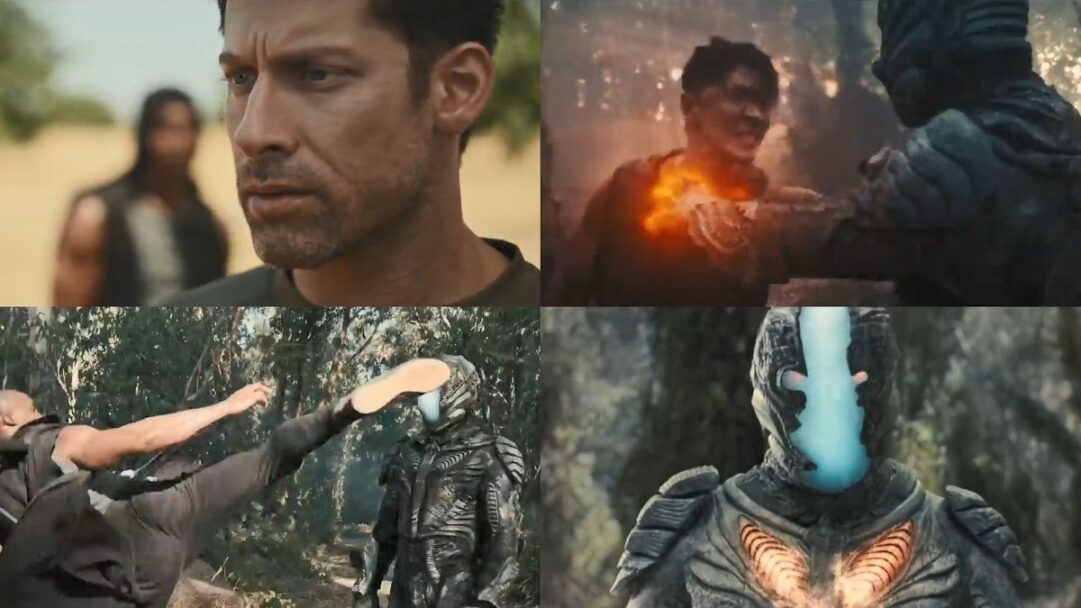 I present them to Dimitri Logothetis, the worst director I have thrown in my face in a long time.

I know that those who read me will think that I exaggerate alluding to the guilt of this director but the lack of ability to shoot action is incredible. In this sense there are many problems. In Tony Jaa’s presentation scene, the actor is fully compliant, he has plenty of skills but the filmmaker completely burdens him. First by lengthening the sequences ad nauseam, then with abrupt camera turns, to which we must add slow motion at the most inopportune moment. Not to mention those meaningless close-ups. Or that camera in the first person plan as if it were a video game character and then take the character out of the camera. All very badly done. So it is impossible to enjoy actors of the stature of Frank Grillo or Tony Jaa himself.

That is why the film inevitably sinks into the mud of the shabby cinema, being perhaps the worst I have seen this year. 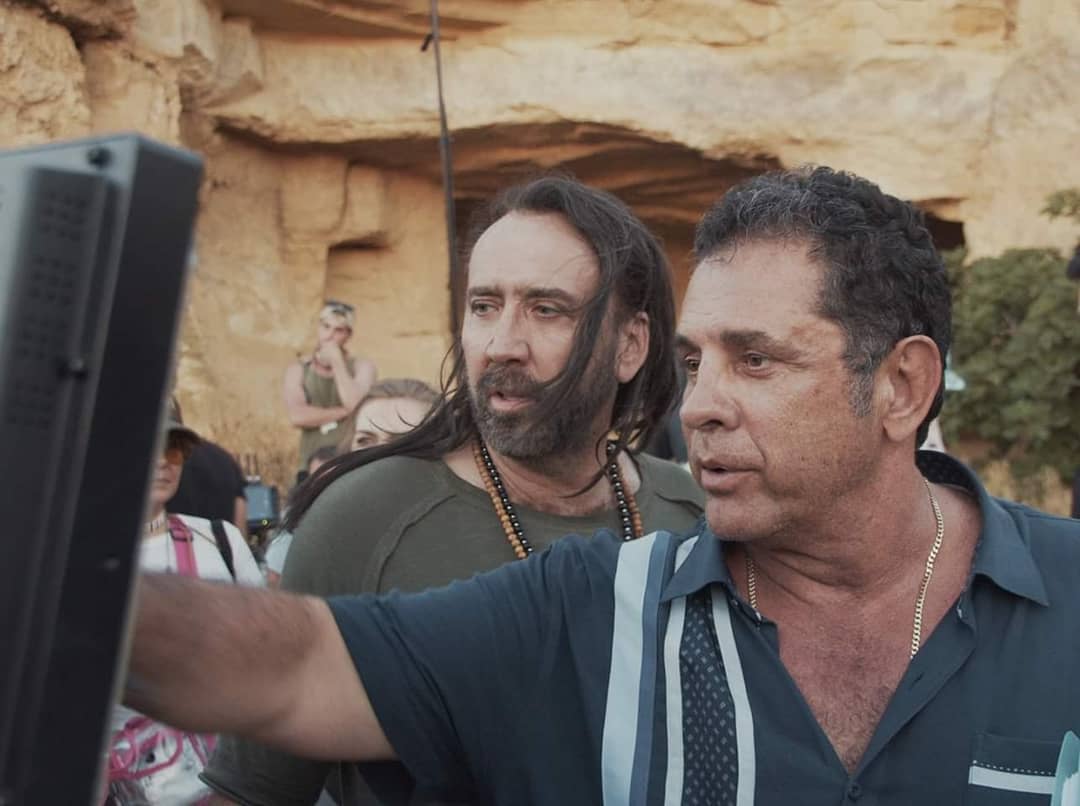 Nothing works, not even the main actor: Alain Moussi.

This actor is the protagonist of the Kickboxer bilogy, a remake of the Jean Claude Van Damme film. Do you know who is directing these two new Kickboxer movies? You got it right, Dimitri Logothetis. So less reason to see them and that is that if the director seems bad to me, the martial artist Moussi has not liked me at all. In this sense, his performance is regrettable and although he does not perform badly in action scenes, he is not comparable to his friend Scott Adkins. Alan Moussi has zero charisma and ends up sinking a film that already had few options.

I have not talked about Nicolas Cage, after all here he takes a more secondary role than we might think. He has come to comply after signing the check. Nothing to object to the veteran actor at this point.

Based on a scripted comic from You Know Who? Yes, Dimitri Logothetis and Jim McGrath with drawing of Greg McCrary. I don’t think I will get the hang of it after I’ve seen the movie.

I was approached by Frank Grillo and Tony Jaa, actors like Scott Adkins, who have had to work at a terrible time for the genre in which they move, being relegated to products of very low levels like the one I have had to suffer today. .

Jiu Jitsu is full of action but very poorly performed so you look away after two minutes of these scenes as boring. Logothetis is definitely the worst director I have come across in a long time, he has reminded me of Uwe Boll and his infamous films. And Alain Moussi has not caught my attention as a martial artist.

Greetings and be happy avoiding seeing this movie.

Many Thanks To The following Website For This Valuable Content.
Criticism of Jiu Jitsu with Nicolas Cage: Better find another way to waste time