HAPPIER THAN EVER: A LOVE LETTER TO LOS ANGELES (NOW AVAILABLE)

An experience of Billie Eilish in concert with Gustavo Dudamel and the Los Angeles Symphony Orchestra.

DOOGIE KAMEALOHA (YA DISPONIBLE) Dr. Lahela “Doogie” Kamealoha, a 16-year-old prodigy, must survive adolescence while pursuing her medical career at the hospital, where she is nicknamed “Doogie” from the 1990s television series “Doogie Howser.” At home, his father Benny and his mother Clara (who is also his boss) fear that he is growing up too fast.

THE LIFE OF DUG (NOW AVAILABLE) Series of shorts that follow the adventures of Dug, the dog from the Disney and Pixar movie “Up”. Each short shows day-to-day events that occur in Dug’s garden, all through the eyes of the dog. Written and directed by Academy Award nominee and Emmy winner Bob Peterson. 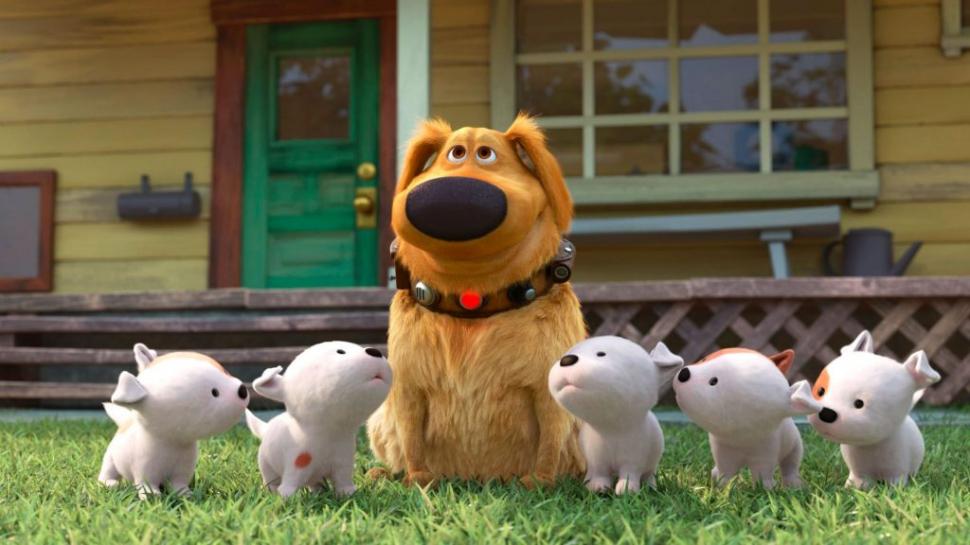 SPARKSHORTS: TWENTY SOME (NOW AVAILABLE) This short follows Gia, who is about to turn 21 and grapples with the complications of being an adult, her insecurities, and the fact that everyone pretends to be okay, even when they are going through a difficult time.

Film set in an isolated hospital where a group of young mutants find themselves locked up against their will. After a series of strange events, they must put their skills to the test as they fight to get out of there alive. It stars Maisie Williams, Anya Taylor-Joy, Charlie Heaton, Alice Braga, Blu Hunt, and Henry Zaga.

SPARKSHORTS: NONA (VIERNES 17) Grandma Nona plans to spend her day off away from the world to watch her favorite wrestling show, EWW Smashdown, but the unexpected visit of her 5-year-old granddaughter Renee leaves Nona with a choice between her two favorite things. 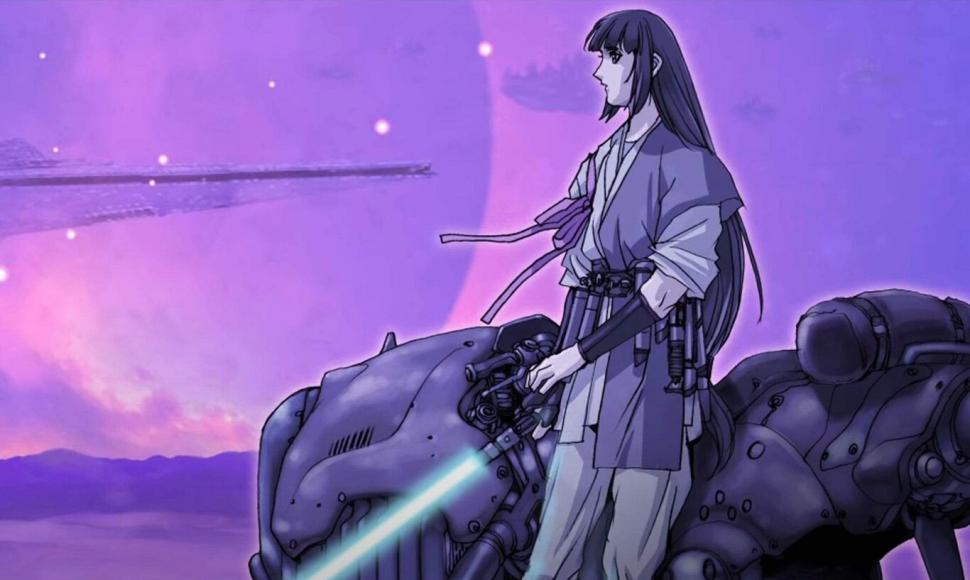 CARLOS RIVERA: CHRONICLES OF A WAR (FRIDAY 24) Mexican artist Carlos Rivera premieres this documentary where he shows the preparations and difficulties behind the “Guerra Tour”, which culminated with his 100th concert at the Hippodrome in Palermo, Argentina.

A SPARK STORY (VIERNES 24) Documentary produced in collaboration with Pixar that gives the audience exclusive access to the creative processes of the makers of the shorts in the SparkShorts collection. 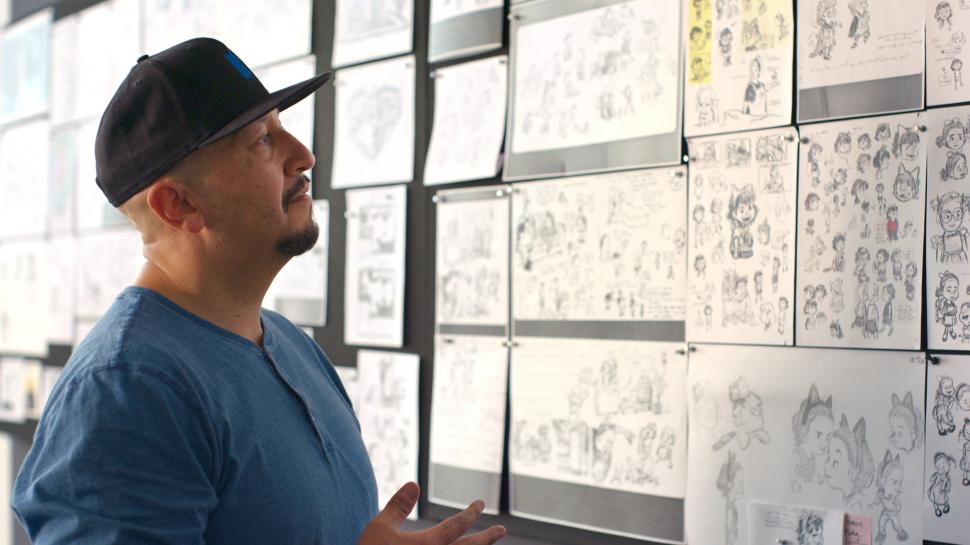 “A SPARKY STORY”. A documentary about Pixar.

Chip and Dale: Life in the Park

The Adventures of André and Wally B ”(short)

The Legend of Mordú (short)

Marley and I (film)

The wave without borders

Tombs under the Nile (documentary)

Heirs of the Night (series) – Season 1 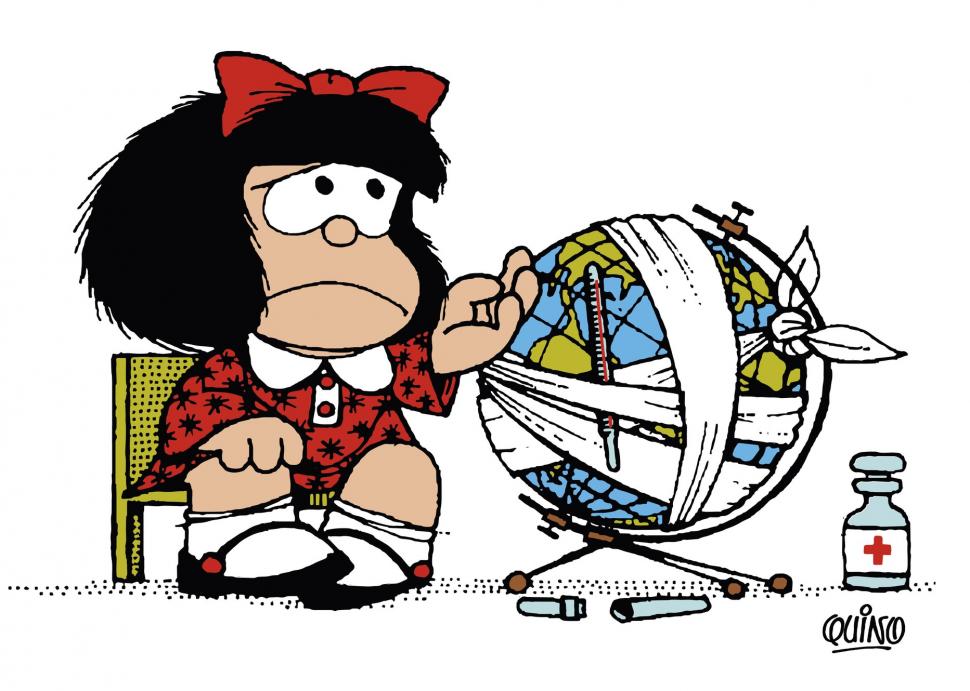 Miraculous: The Adventures of Ladybug and Cat Noir (series) – Season 2

Many Thanks To The following Website For This Valuable Content.
Disney + brings new titles for this month