Actress Gemma Chan has shown its concern for representation in all areas on several occasions. Believe that castings Hollywood should be as diverse as everyday life. And he takes the message into account when selecting the movies he works on.

‘Crazy Rich Asians’ it was the first studio-backed film in more than 25 years to feature an all-Asian cast, director and writer. ‘Mary Queen of Scots’ had two women as protagonists, a director and several LGTBQ + characters and actors of color. And ‘Captain Marvel’ inspired a crucial discourse on the representation and future of women and different races on screen.

Chan is at the forefront of the Hollywood representation conversation and is actively involved in projects that are changing the perspective of the mainstream film industry.

The last? The Premio Lights on Women, organized by L’Oréal Paris in collaboration with the short film competition of the Cannes Festival. An award that honors an emerging filmmaker by recognizing the new promises of cinema. We caught up with Gemma on the occasion of her award ceremony at the Jeune Cinéma dinner in Cannes. 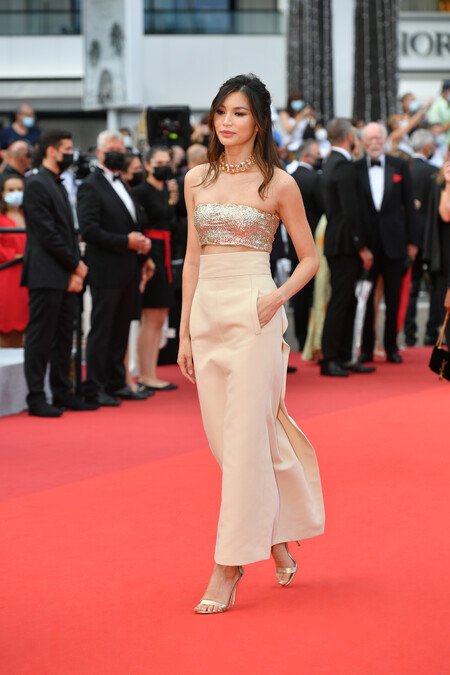 Although the sector shows steps forward, it still has a long way to go with inclusion in front of and behind the cameras. “We need more female film directors”, says Chan. The actress warns of the importance of training and promoting young talents and assures that giving them the possibility of making their first short with donations is one of the best ways to make it easier for them to start their career in the industry. Therefore, she is excited to support the L’Oréal award by being an international ambassador for the firm.

What insider, sees progress in the underrepresentation of women, but considers that the improvements are being individual cases, “We have to continue working on nurturing talent and making it grow in all areas, not only gender, but also others such as racial”. And concludes, “We are sure that we are going in the right direction.”

Chan, pioneer of the Hollywood inclusion movement, is proud of how we are currently able to embrace the aging. “I love the fact that now, when you open a magazine, you see women in their sixties or seventies with wrinkles and gray hair. Everything has normalized. We no longer have to pretend that we stop in time, because it is not possible.”

“For me the important thing is to get the best out of the skin without trying to erase time, just to feel good inside and out”, dice Chan. 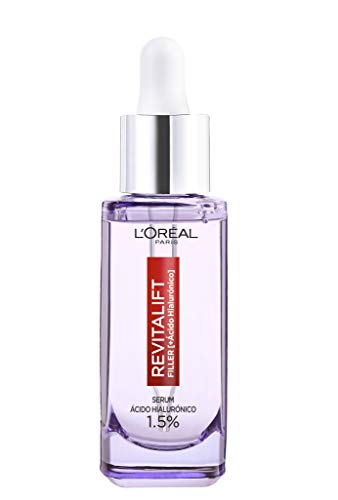 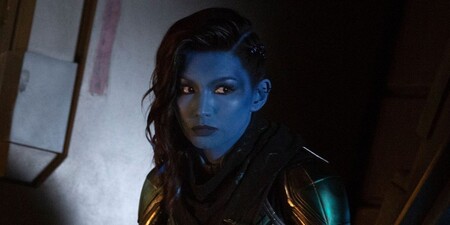 The star doesn’t wear makeup every day. “It is very nice to let the skin rest”. But if you had to stick with one product, you would choose the blush. “It can bring you back to life if you’ve had a rough night the day before.” Maybe this is her secret to boosting self-confidence. Something that, he assures us, he has built over time and has helped him overcome his shyness. 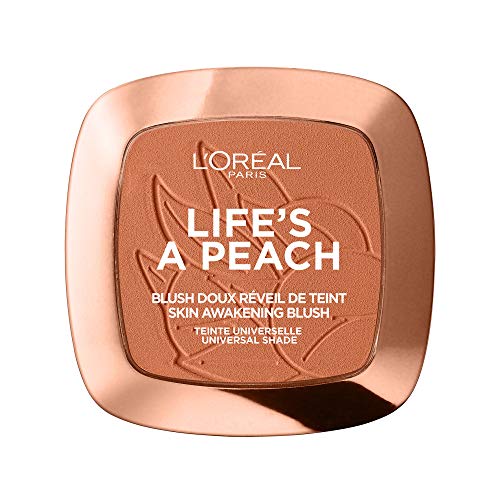 “The balance between work and leisure is very important”

After a while of successful projects, Chan knows a thing or two about how to succeed and definitely, does not consider that the secret is to work without stopping. “It is positive to be a worker, but I would say that it is just as important to surround yourself with people who value and value you. The balance between work and leisure is very important.” 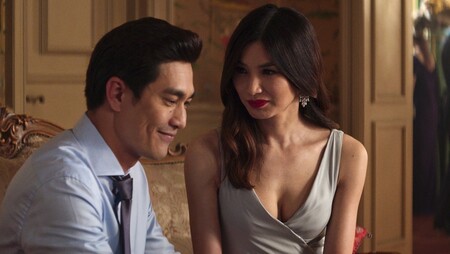 Chan’s career has been no stranger to challenges. As she recounted in an interview last year, a teacher warned her after graduation that because she is of Asian descent, building a career would be difficult, and she explains that Self-loyalty is the best lesson you’ve learned after all these years and I’d give it as advice. Know yourself and be consistent with what you say and do.

Although the hardest and most liberating thing for her to learn was that you can’t control what people think of you. “It’s none of your business either. You have to think about your thing and that doesn’t mean not listening to advice from people you know want the best for you, but being open without being completely at the mercy of other people’s opinion of you.”. 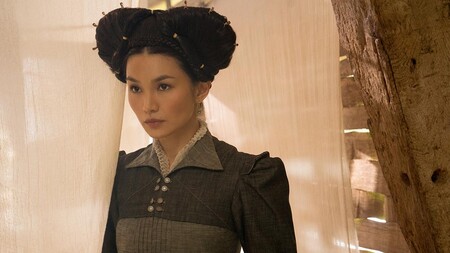 It is encouraging to know that Chan will be an icon for the younger generations.. And we are looking forward to seeing her in the superhero movie ‘The Eternals’ which opens on November 5, 2021.

Many Thanks To The following Website For This Valuable Content.
Gemma Chan talks about representation in the cinema, aging and self-love