Grupo Xcaret, owner of Hotel Xcaret and the Xcaret theme parks in Quintana Roo, has opened its second hotel, the Hotel Xcaret Arte. The adults-only hotel is the result of a $427 million investment and will feature 900 luxury suites, all designed with the concept of Mexican arts in mind. This is the second hotel project for Xcaret Hotels, following the opening of the Hotel Xcaret back in 2017. 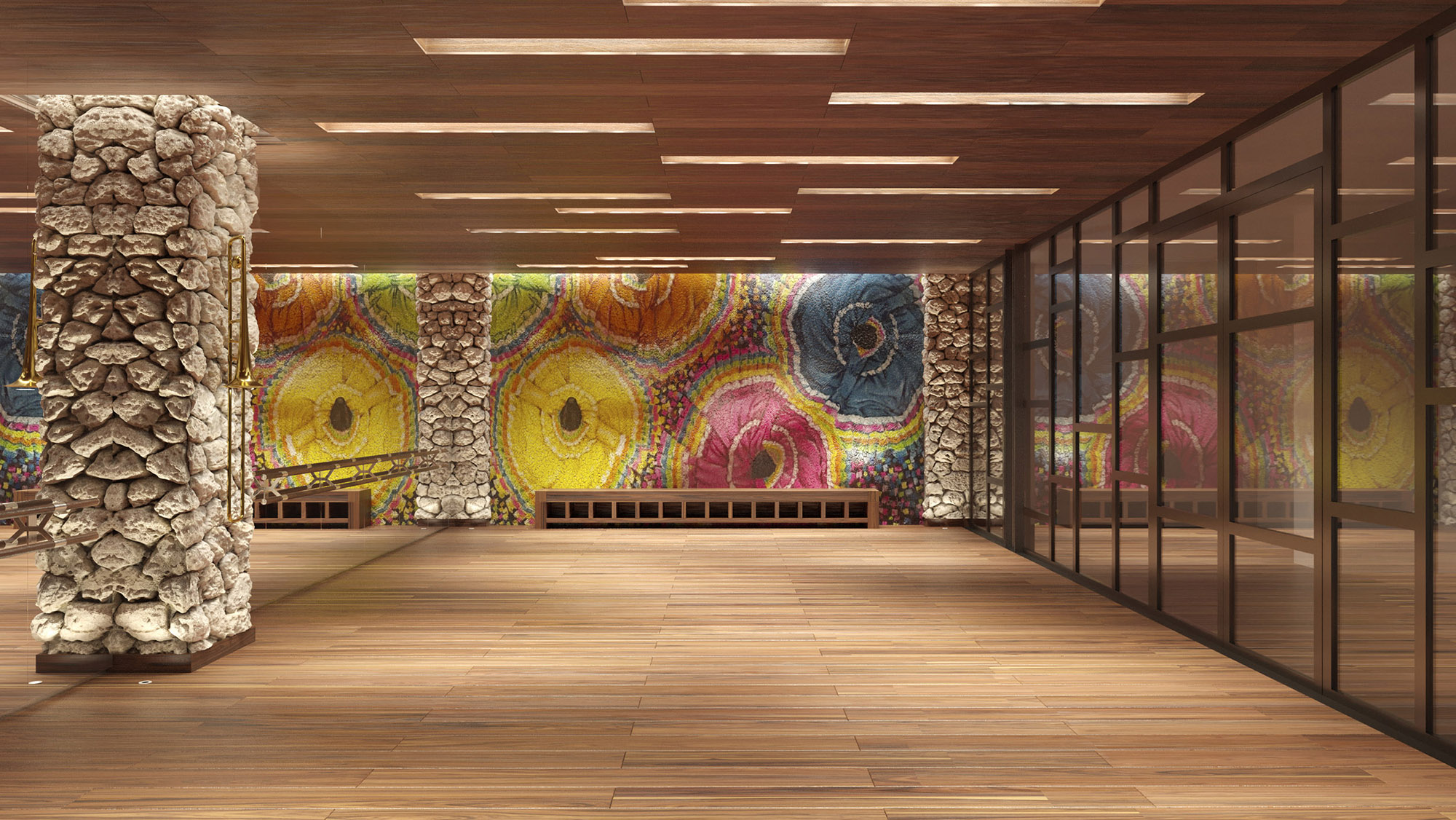 One of the most important pillars of the brand is to remain as sustainable as possible, generating jobs for locals and keeping everything about the experience authentic to Mexico.

“The decor, furniture and Mexican artifacts found throughout the hotel are made by local Mexican artists, creating a value that supports the local, state and national economy,” said Lizeth Alvarez, chief corporate commercial officer of Grupo Xcaret. “With this unique differentiator, we helped create more than 40,000 indirect jobs, which also contributes to our sustainability model.”

As for its culinary program, the resort features eight international chefs who combine culinary traditions from different cultures. The three-Michelin-star chef Paco Mendez oversees the menu at Encanta, which serves everything from Mexican flavors to those from the Caribbean and Barcelona. Other restaurants include China Poblano, serving cuisine from both China and Puebla. VI-AY-PI serves Oaxacan cuisine, while Kibi-Kibi serves traditional Yucatecan food. Xaak restaurant serves food from Mayan and Zapotec communities. Several other dining venues include Mediterranean cuisine, vegan cuisine and more.

Similar to the original Hotel Xcaret, the Hotel Xcaret Arte integrates the brand’s All-Fun Inclusive concept that offers guests unlimited access to Grupo Xcaret’s parks as well as roundtrip transportation to the parks, hotels and airport.

Hotel Xcaret Arte also implemented the brand-wide Grupo Xcaret 360 Safety protocol in the wake of the pandemic. The protocol uses more than 1,300 specific safety and sanitation actions that have been implemented in all of the parks, hotels, and tours.

“We have also implemented a 100% cashless technology as part of our All-Fun Inclusive program, which means that guests don’t need to use cash or credit cards while on premises. This allows for a touchless experience,” said Alvarez.

Guests will receive a wristband upon arrival, which grants them access to all the hotel amenities and experiences as well as entrance to all the parks and tours.

Next in the pipeline: La Casa de La Playa

In December, Grupo Xcaret will unveil La Casa de La Playa, the next hotel to be part of the Xcaret family. The luxury property will have 63 suites, each with private plunge pools. The rooms will be across three concepts: nature, fun and wellness. The hotel will have four restaurants.

Next summer Xcaret will open another theme park, Xibalba, which will be the group’s first project in the state of Yucatan and will feature eight cenotes.