Since he took the reins in 2011 due to the imminent death of Steve Jobs, the still CEO of Apple, Tim Cook, has behind him a list of important actions that to a greater or lesser extent have been decisive for the company. But, of all of them, which ones stand out the most? We analyze it.

The comparisons are odious and from the one that arises between Jobs and Cook it has always been concluded that while Jobs offered magic in each product, the current CEO draws his wand for the numbers. And it is usually said as something pejorative, but if it is analyzed with a business mind, it is seen that it is a very good adjective. make your company quoted in billions of dollars It is something that, to date, only Tim Cook has achieved with Apple and on several occasions.

It’s not that Jobs’s Apple was in bad shape financially lately. In fact it was Steve’s ingenuity that saved the company from imminent bankruptcy in the late 1990s, but it is well known that he didn’t do much about finances and cared more about other aspects of the products themselves. Cook, however, always tries to put all the elements in balance so that the economic results continue to grow.

Your first “own” products

Since the current director of Apple took over the company, he has introduced several new product lines that have been an absolute success. Starting with him Apple Watch, which seven years later is still the best-selling smartwatch in the world, promoting not only technological use, but also being able to wear it as an essential element to maintain good health and promote sports. 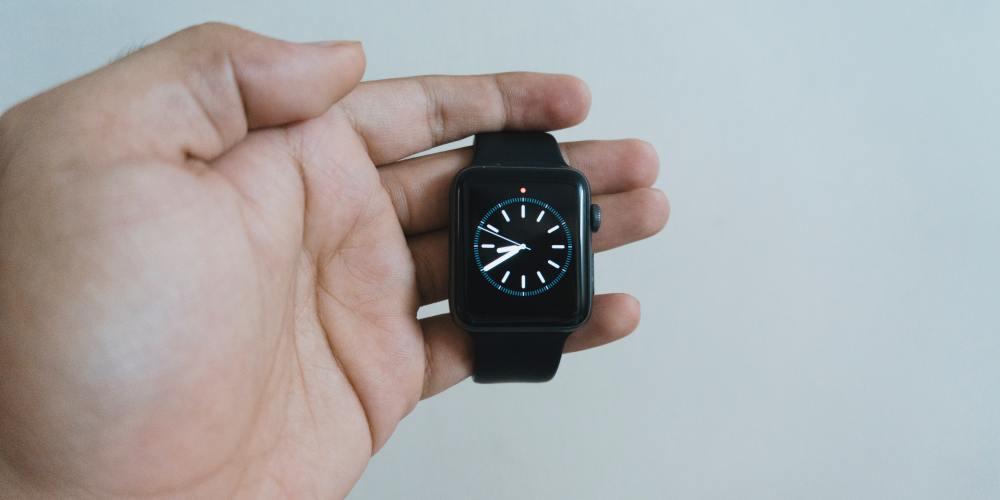 Cook has also been at the helm with the launch of the AirPods y HomePod, although the latter may have been less successful than expected despite their good characteristics. The AirPods, however, served in 2016 to begin to standardize the use of wireless headphones when they had not just started and now it is strange not to come across someone with one, whether it is from Apple’s own brand or not.

The great commitment to services

Steve Jobs already saw at the time that being called Apple Computer was a burden when the company was not only launching computers. Cook went further and saw business also in the field of services, promoting platforms such as Apple Music and launching new ones such as Apple TV +, Apple Arcade or Apple Fitness +, including even the possibility of contracting packs through Apple One. 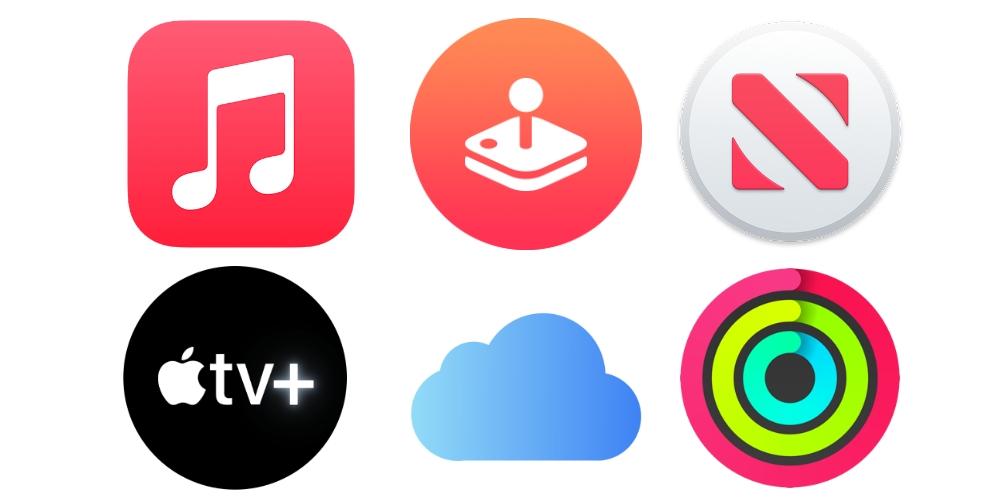 Also the customer service and repairs has been improving the experience more and more. And all this in the end translates into the fact that, little by little, we are seeing how the income from services is assuming an increasingly higher percentage for the company. In fact, in numerous interviews, the CEO has reaffirmed the company’s commitment to this area.

Nobody knows what the future will bring, although in Apple’s Tim Cook is one of those who can best foresee it. And we have numerous rumors about upcoming devices that could revolutionize the market again. The most immediate seems to be the mixed reality headset or goggles (augmented and virtual), which could appear for the first time next year. But also the most ambitious and long-awaited project: the Apple Car which would mean entering a completely new sector such as vehicles, although electric and technological, of course. Although the latter seems more predictable for 2030.

Although, as we always say, we believe that great innovations are always those that are not expected. Therefore, who knows if Tim Cook has an ace up his sleeve with which to surprise us and add a new success to his particular list.