There are moments that last just a few seconds but that thanks to social networks take on an impressive reach. This was what happened behind that commented video between Jessica Chastain and Oscar Isaac. The protagonists of Scenes From A Marriage they met on the red carpet at the Venice Film Festival where they have been participants in what has undoubtedly been the opening moment. When the actor arrived a little late to the session, he wanted to win the sympathy of his partner with a display that has been the delight of social networks. Always spectacular when it comes to her look, Jessica simply continued posing, amused by her co-star’s occurrences. But it has not been missing who has asked, given the chemistry that is seen in the scenes, if there is something else between them. The reality is that, although both are very discreet with their personal lives, the actors are happily married to their respective partners and are only great friends after having collaborated on a couple of projects together over the years.

The spectacular redhead married in 2017 the executive of the fashion world and Italian count Gian Luca Passi de Preposulo, with whom she has two children. After five years of relationship, the couple married in Venice, precisely the same place where this new video has been given. After the famous red carpet display, Jessica and her husband were seen in Venice together, proof that the Italian was there with her. This trip is not strange for them considering that Gian Luca’s family owns the spectacular Villa Tiepolo Passi -where they got married-, which is located near Venice in Treviso, where the aristocratic family has its roots in the year 973.

Although it is not known for sure how they met, it is believed that his position in the world of fashion had something to do and it is suspected that the crush occurred at the 2012 Cannes Film Festival. “When I first met my husband, he knew that marriage was not something I was interested in. And later, as we got to know each other, the idea of ​​marriage changed for me.. There are some things that are worth celebrating, he is worth celebrating, “the actress confessed to the Wall Street Journal shortly after her link.

Jessica Chastain on how movie makeup ruined her skin

Who is Oscar’s wife? 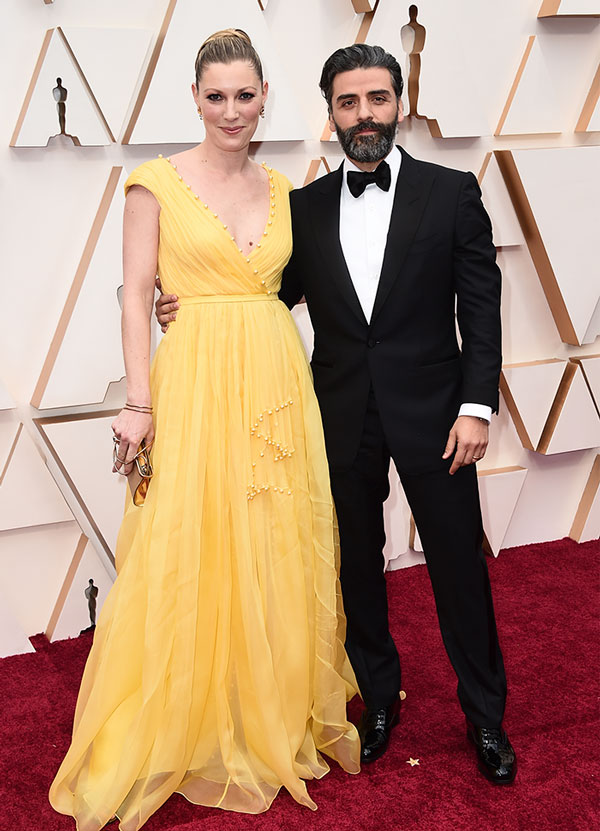 For his part, Oscar also married in 2017 the screenwriter Elvira Lind, with whom he has two children. Like Passi, Elvira was also with her husband at the Venice Film Festival and there are reports that she was caught laughing at her husband’s occurrences at the time of the filming of the famous video. The couple has posed in love for the scriptwriter’s Instagram – where they documented the entire trip – from the window of their hotel in Venice, with the canals in the background.

Jessica and Oscar met more than 20 years ago, when the two were students at the prestigious Julliard and worked together in 2014 on A Most Violent Year. Now they meet again at Scenes From A Marriage and this video has served as the perfect pretext for promoting the show. After the kiss on the arm that Oscar gave her, Jessica published a photograph of Morticia and Homer Adams with the premiere date of their series. In another post, Mindy Kaling joked with her friend wondering why only Oscar could kiss her arm like this, to which Jessica humorously replied not to mind. 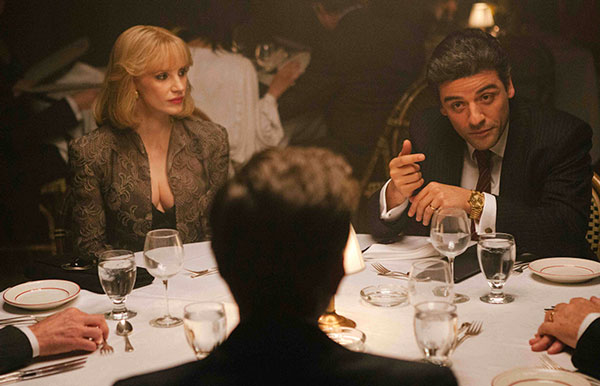