The president has directed the implementation of a path “hard with the regime and soft with the Cuban people.”

This Friday a senior US official announced that Democratic President Joe Biden rejected some of the recommendations of the working group that analyzes the issue of remittances.

Although he analyzed the different proposals, “he returned some so that they can continue working on them and guarantee that the money sent by Cuban Americans to their families on the island does not fall into the hands of the Cuban government,” said the source, quoted by Reuters.

Last July, Biden asked specialists from the State and Treasury departments to present alternatives for the transfer of dollars to Cuba, without the Cuban government and military taking advantage of it.

Continuing the policy of its predecessor Donald Trump, the current US government has imposed or maintained sanctions on officials and officials of the Antillean government. The latest measures adopted by the White House in this regard came after the demonstrations last July in some Cuban cities.

Although it was the Republican who dismantled the rapprochement between the two governments, Biden has kept the US policy on Havana intact.

The former Obama vice president, promised during his presidential campaign in 2020 that he would reverse his predecessor position. However, he has extended any gesture of understanding. His spokesmen have clarified that “Cuba is not a priority right now.”

The sending of remittances from the United States to Cuba constitutes one of the main routes of entry of dollars to the island. The country has been plunged into one of the most serious economic crises of the last half century. Despite the denunciations of the island government and the requests of not a few sectors of the emigration, Biden maintains his policy unchanged.

Although in mid-August it was reported that the president was analyzing the issue of remittances to soften the impact of the measure on the Cuban people, the latest news is discouraging. As raised by the official, there is no apparent progress.

“We have received the recommendations of the Task Force on Remittances of the Department of State and the Treasury,” the senior executive of the Biden administration assured reporters and the press, without specifying what those alternatives would be.

“We have returned some of them because … what the president has said publicly is that we are willing to resume remittance flows, but we want to make sure that … the Cuban military does not benefit from it,” the official told the press.

He added that the US president guided his aides to find a “third way.” He said that this should be “hard on the regime and soft on the Cuban people.”

As explained, the current Democratic administration is analyzing with the Cuban community in exile, and with both the congressmen of that party and the Republicans, the best alternative for sending money to the island.

Remittances will have to wait

Not a few analysts consider that any policy change towards Cuba will have to wait for the next US elections. If Biden relaxes his current position, he could lose the support of the more conservative Cuban-American segments. They already gave their support to Trump in the last elections. 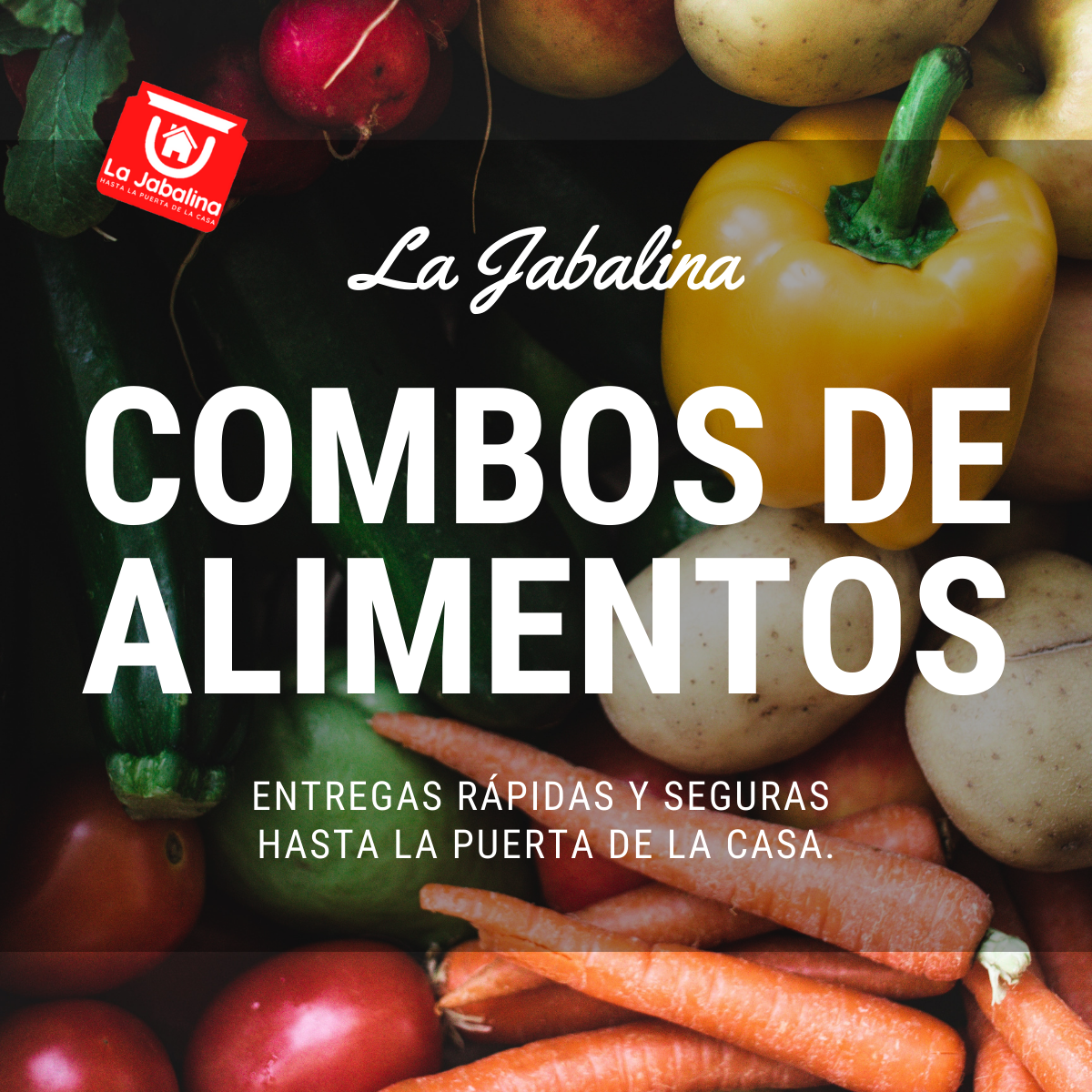 Losing the vote of the Cubans in Florida would imply a considerable loss for the Democrats in one of the US pendulum states, the kind that often determine electoral victory.

Two months ago not a few analysts considered a solution. There was talk of the possibility that remittances from the United States to Cuba would be processed through the post office of both countries.

Just a week ago, a solution was glimpsed in which the financial giant could intervene Western Union, which after Trump’s prohibitions had to close more than 400 offices based in Cuba. Now the latest statements from the White House keep any solution to the problem on hold.

The largest Cuban emigrant community resides in the United States. It is in Florida where today the largest number of emigrants from the island have settled.

You found out with Cuban Directory, the number 1 guide to global information on Cuba. If you liked it, share it with your friends!