MCU Phase 4 is underway, with Marvel carefully putting together the next general Avengers storyline. Earth’s mightiest heroes will be reunited in an Avengers 5 movie later on. It has yet to be announced, but the film is almost certainly in the early planning stages. Marvel boss Kevin Feige hinted at it, reminding fans that you can’t have a new Avengers movie without building the new story first. Phase 4 TV shows and movies have already featured new heroes, villains, and a massive complication.

The multiverse will play a major role in the MCU in the future, and the Avengers will have to take this development into account. A new teaser has just come out that hints that the Avengers will soon have to face a terrifying threat. They will have to fight each other again, but it will be nothing like what we saw before. Yes indeed, some big spoilers could follow below.

The MCU always showed us superheroes fighting each other. 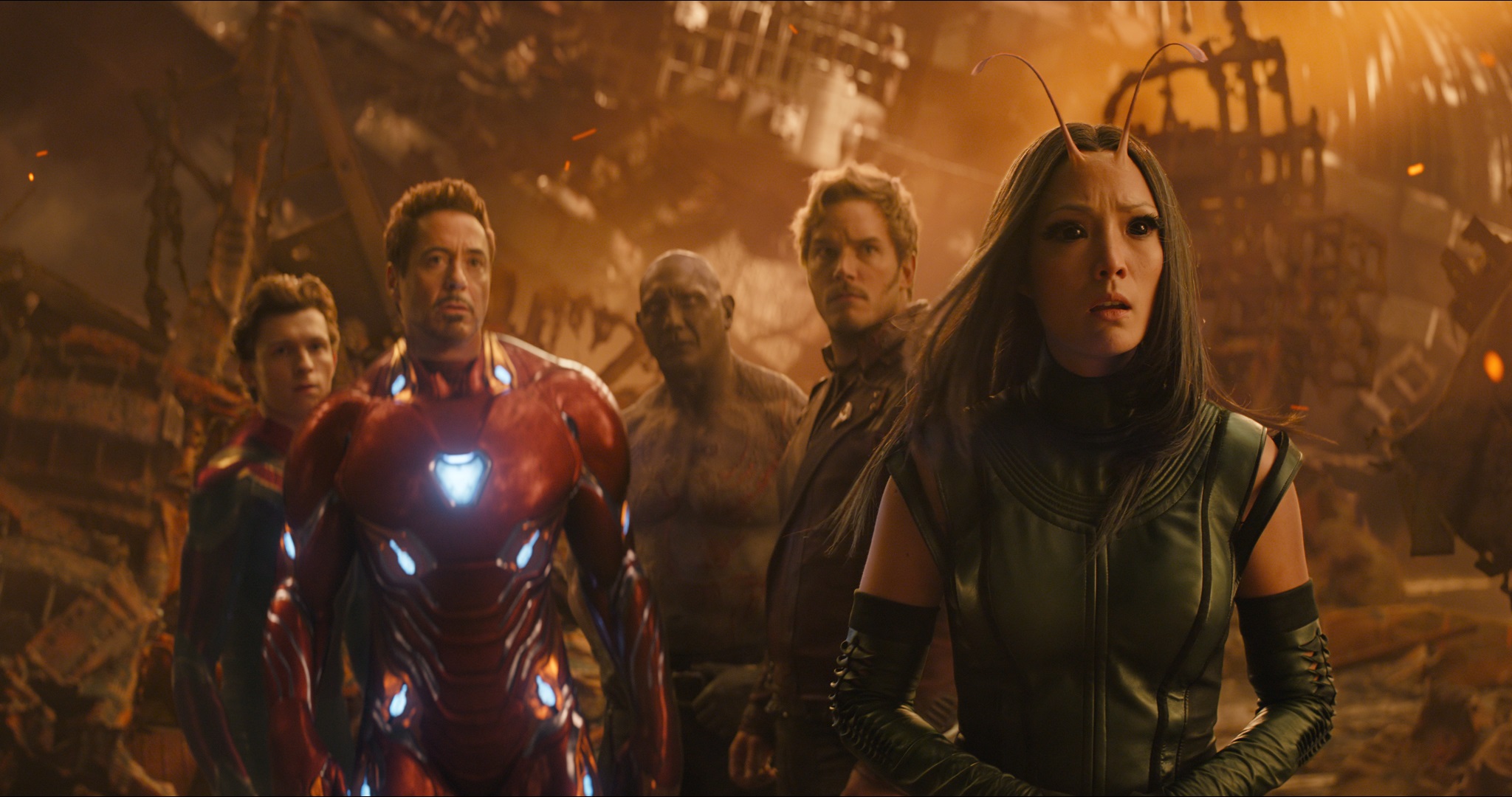 If you think Captain America: Civil War has the most memorable Avengers vs. Avengers story in the MCU so far, you’d be right. That’s the movie that ends the first Captain America trilogy, establishing discord between two factions of the Avengers just before Infinity War and Endgame.

Civil War is a must-see movie for anyone who wants to understand why Thanos (Josh Brolin) catches the Avengers off guard in Infinity War. Thanos could still have won as easily as he did in the third Avengers 3, but the Avengers themselves weren’t united.

On the other hand, the MCU superheroes fought each other even before Civil War and after that. The fight of Iron Man (Robert Downey Jr.) against Thor (Chris Hemsworth) against Captain America (Steve Rogers) from The Avengers is one example. Then Tony Stark faced the Hulk in Age of Ultron. Even in Infinity War, Stark, Doctor Strange (Benedict Cumberbatch), and Spider-Man (Tom Holland) took on the Guardians of the Galaxy on Titan before Thanos arrived.

There’s also Thor’s battle against Hulk in Thor: Ragnarok to include on the list. And now that I think about it, the Avengers had to deal with an angry Hulk in the first movie, too.

Why are the Avengers fighting against themselves?

Before MCU Phase 4, we had two Avengers vs. Avengers battle patterns. Superheroes can fight each other while getting acquainted with new team members. Or when they are forced to fight the Hulk. The other possibility is what we saw in Civil War, a full-blown conflict with potentially disastrous consequences.

The Avengers of Phase 4

Strange Supreme with Thor in What If…? mid-season trailer. Image source: Marvel Studios

But there is a different threat from the Avengers that we must consider, one we saw in What If? Episode 5. They are the Avengers zombies, who are not dumb, carnivorous creatures like the ones we see in most zombie stories. The zombie Avengers of phase 4 of the MCU retain their powers. You can use them to, well, get to the meat-eating part.

What would happen if …? The episode gave us a quick idea of ​​what the fight between Avengers and zombie Avengers would look like and why it is so dangerous. And as soon as an Avenger turns into a zombie, they can use their powers to infect others.

As we already know, everything in What If…? it’s canon for the MCU. Everything that happens in those stories is part of the multiverse, and the action takes place chronologically after Loki. Therefore, any of the options What if …? characters may appear in live-action form later in Phase 4. That includes the Zombie Avengers.

Writer Mark Millar wrote in a newsletter that Marvel could adapt its Marvel Zombies into a live-action movie. Millar said “(if my sources are correct) a little live-action Marvel Zombies later on, but you never heard that from me.”

He didn’t elaborate, so we have no idea how the live-action Marvel Zombies would fit into the big story of the MCU’s Phase 4. But if it happens, it should be a thrilling Avengers horror story. Also, it’s unclear how the main Avengers reality will meet the zombies, but the multiverse will respond to all of that.

While we wait, what if …? is available to stream on Disney Plus right now, with three episodes remaining in the first season.

Many Thanks To The following Website For This Valuable Content.
Teaser Says Marvel’s Avengers Could Soon Fight A Terrifying New Threat