Love is one of the most exploited themes in fiction, both on the small and on the big screen. Not only is it an aspect that is part of the plots of some series and movies, it is also the focus of attention in many of these productions that use love as the main core of the story.

However, not all fictions handle this theme in the same way. While some focus on showing idealized romantic stories, others prefer to approach love from a much more real look and that allows viewers to identify with what they see in the images, the most followed trend today. Next, we collect lThe best romantic series that have been released in recent years and that will delight lovers of the genre.

Approach love from a real and credible point of view for the viewer it is the strong point of ‘Love’, original Netflix fiction starring Paul Rust and Gillian Jacobs and created by Judd Apatow, Lesley Arfin and Paul Rust. Specifically, it is a romantic comedy consisting of three seasons that follows the lives of Gus and Mickey. Both have their respective aspirations and problems, personal circumstances that coexist with the sentimental relationship that unites them. The ins and outs of your day to day as a couple are shown openly, revealing the good and the bad of a love relationship, just as it could happen to anyone in reality. Falling in love is not easy, but it is more complicated to know how to maintain and make a love story work. 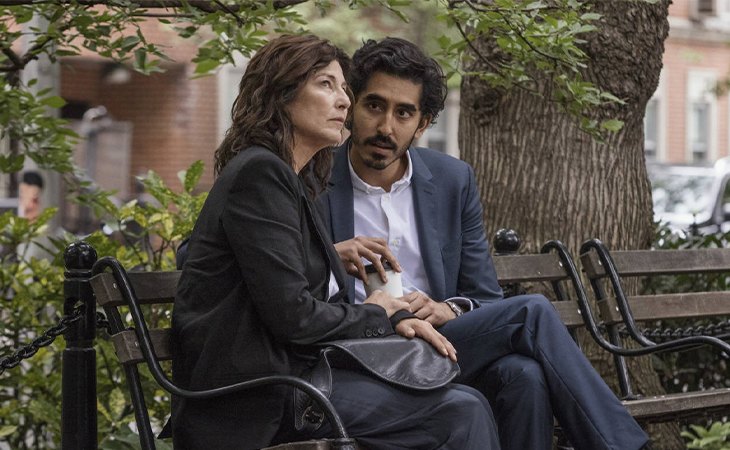 Directed, written and produced by John Carney, ‘Modern Love’ is a series built from eight true stories featured in the weekly column of the same name published in The New York Times. Thus, this series, which is available on Amazon Prime Video, portrays different forms of love, from the most romantic to family love, platonic love, sexual love or self-love. The veracity of the stories it shows is an added value to address issues as real as the pain felt after the lack of love caused by a failed relationship or the acceptance of who we are and how we act when it comes to loving. 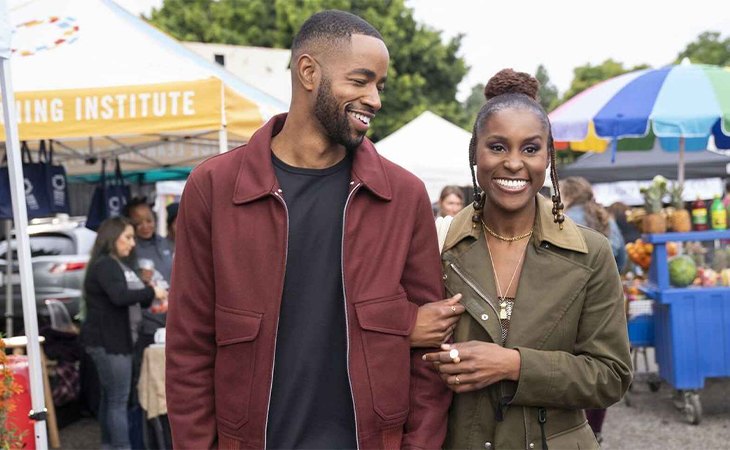 The events that take place in the life of a young African American build the story of ‘Insecure’, a fiction created by and starring Issa Rae. In a humorous way, this series recounts the experiences of Issa and the people who are part of his environment, being love one of the main themes. This is approached as a result of the insecurities that assail the protagonist, who faces her sentimental situation with the doubts and fears typical of her age. Nevertheless, knows how to separate love and sex, enjoying sexual pleasures Without the need for feelings involved, all while still waiting for true love to appear in your life and you can finally fall in love. 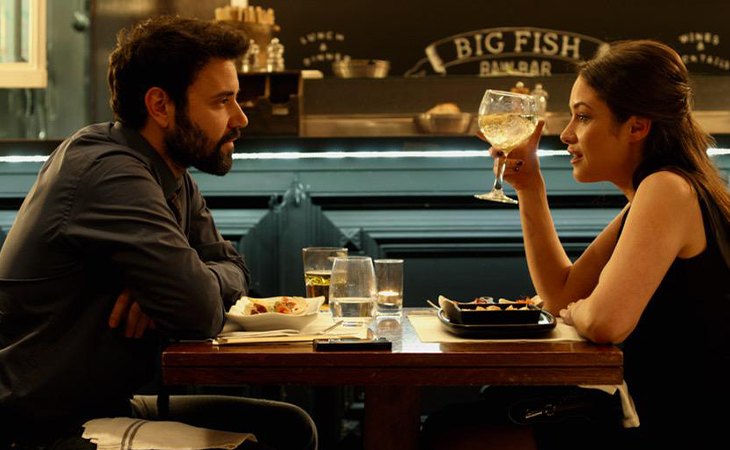 Pau Freixas was in charge of making the Catalan adaptation of the British series ‘Dates’, offering as a result ‘Cites’. This fiction presents several first dates of different characters that are known as a result of the contact established thanks to an application. Diversity is the main characteristic of this series, as it does not focus only on heterosexual couples, but rather addresses different scenarios to show that love is valid in all its forms and regardless of sexual orientation, origin or age. In addition, the city of Barcelona becomes one more character by functioning as a witness to everything that happens at these events. 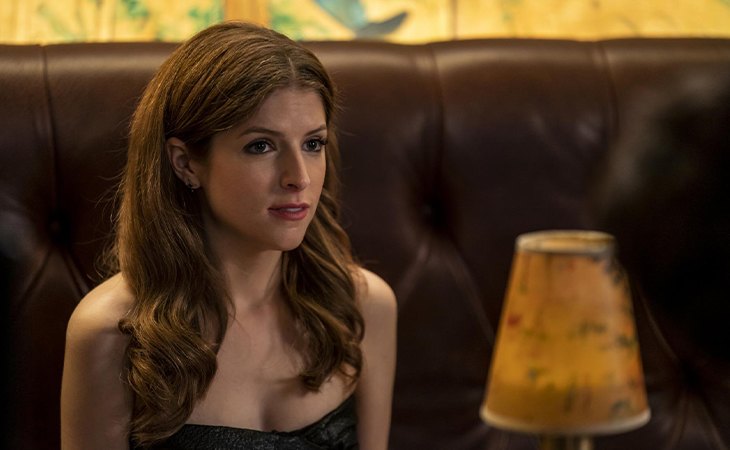 The actress Anna Kendrick stars in the first season of ‘Love Life’, an HBO Max fiction created in the form of an anthology to follow the love stories of different characters. Specifically, in that first batch of episodes, this romantic comedy focuses on how the protagonist, tired of sporadic relationships, launches into the adventure of look for that true love that brings seriousness and stability to your life. Thus, he places all eyes on the difficulties he encounters during this arduous journey, mistakenly relating his happiness to the need to find the ideal partner. 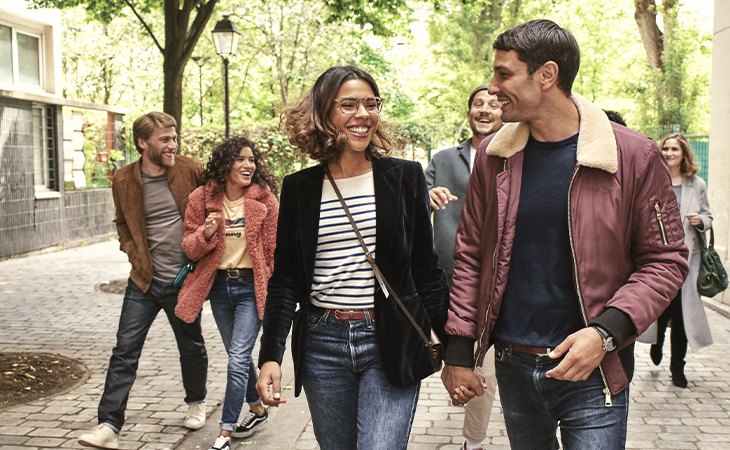 Created by Chris Lang, Noémie Saglio, Julien Teisseire and produced by Netflix, ‘Occasional Love’ is a romantic comedy which focuses on the love stories starring the members of a group of friends. Set in Paris, the fiction reflects on the search for love and the importance it has in people’s lives. All this through the story of a young woman who falls in love with a company boy who has been hired by her friends, who only seek to facilitate the task of forget your love failures and they want to help you overcome your insecurities and mistrust in love. 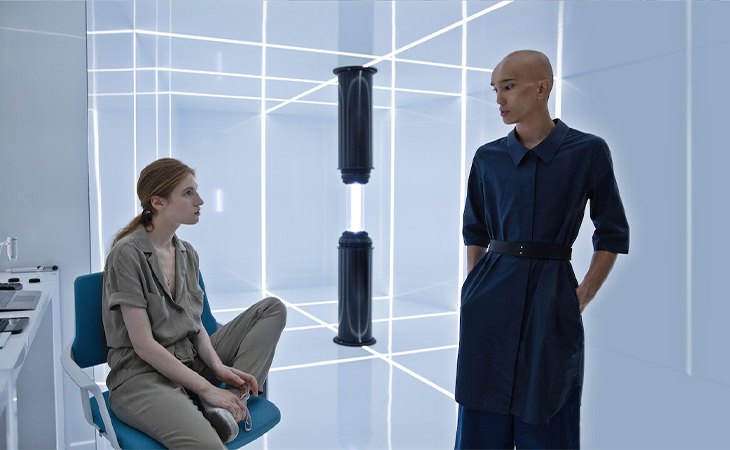 Drama and science fiction blend perfectly in ‘Osmosis’, a French Netflix original production, consisting of eight episodes and starring Agathe Bonitzer, Hugo Becker and Gaël Kamilindi. Specifically, the series approaches love from a different point of view, considering cWhat would love be like if it were influenced by science and it was a matter of objectivity. In this way, set in the near future, it shows how a group of young people undergo the experiment of finding their soul mate with the help of an implant. 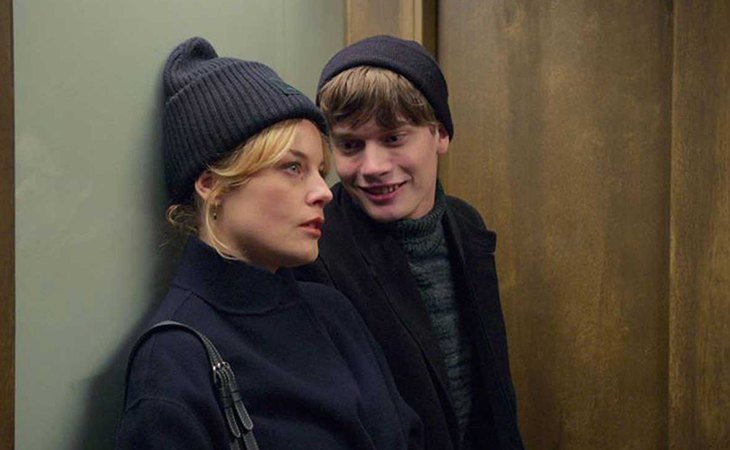 “Main characters of ‘Love and anarchy'”

Created by Lisa Langseth, ‘Love and Anarchy’ is a romantic comedy which follows the story of Sofie, a woman with a consolidated life, who is in her best professional stage thanks to a job that brings her great success and who has a perfect family. However, her world is reeling when a young technician makes an appearance with whom start a game of seduction that defies social norms and causes both to exceed the established limits. This circumstance leads them to rethink their lives, reflecting on what it really means to love and enjoy sexuality.

Filmmaker Isabel Coixet is in charge of ‘Foodie Love’, his first television series created for HBO. For eight episodes of half an hour each, the series focuses on the love story of a girl and a boy who meet from a dating app. The connection established by the program is generated for the gastronomic taste of both, a common point that brings them closer and causes them, little by little, to open up and express their emotions. In this way, their meetings take place in evenings in which there is no lack of food or the use of social networks. 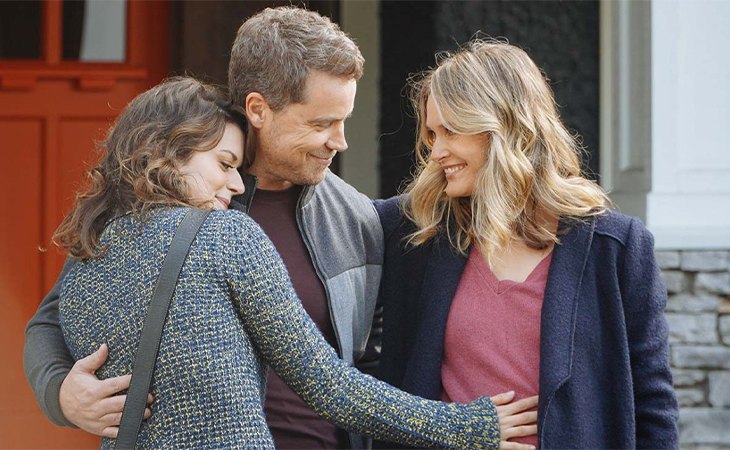 “Rachel Blanchard, Greg Poehler and Priscilla Faia in ‘You, Me and Her'”

Polyamory is a type of love that has not been much exploited on the small screen, but it has many aspects that make it very interesting to build a story based on multiple spoiled relationships. ‘You, me and her’ is one of the few examples of fictions that address this way of loving, telling the story of a marriage that to complete their relationship and overcome the crisis they are going through decide to incorporate a third person. Their presence reawakens their passion and helps them develop different feelings that give rise to the different plots of this romantic comedy starring Rachel Blanchard, Greg Poehler and Priscilla Faia.

Many Thanks To The following Website For This Valuable Content.
The 10 best romantic series of recent years for lovers of the genre