We continue to search the catalogs of the streaming platforms to bring you the best series you can find, without having to go crazy to find the next series you want to see. On this occasion, we propose from SERIES & MÁS a recommendation with the ten best romantic series, all available in Netflix, Amazon Prime Video, HBO, Disney+ and Movistar + and Starzplay.

Because sometimes the silences can be deafening and the most extreme toxicity ends up contaminating those around us, leaving the love we feel as the only weapon and resource. It is time to dive into these stories, which have proposed to leave our emotions on the surface and even draw the occasional tear. Are you ready?

The protagonists of ‘You are the worst’.

What is it about: The “antiromantic” series focuses on the lives of two self-destructive and toxic people who fall in love and try to carry on their relationship accompanied by a group of friends with similar ways of being. It stars Jimmy (Chris Geere), a novelist; and Gretchen (Aya Cash), who works as a representative.

what reason is there to see her: Portraying a group of toxic people who are better to stay away from, the series becomes a very tangible reflection of reality, which dares to launch into the darkest and most fun humor. Through a love story millennial, and the best and funniest dialogues, You are the worst achieves its purpose.

What is it about: The series is set in Los Angeles and revolves around the lives of the two African-American friends Issa (Issa Rae) y Molly (Yvonne Orji), as they try to cope as best they can with the new responsibilities that their thirties brings and with it … adulthood.

what reason is there to see her: Insecure, created by Issa Rae herself, lives up to its name by representing the problems of any woman in her thirties, taking the opportunity to introduce social and political criticism, especially on racial and cultural issues. On the other hand, and on a technical level, she disassociates herself from being “insecure”, firmly positioning herself as one of the funniest romantic comedies of the moment. 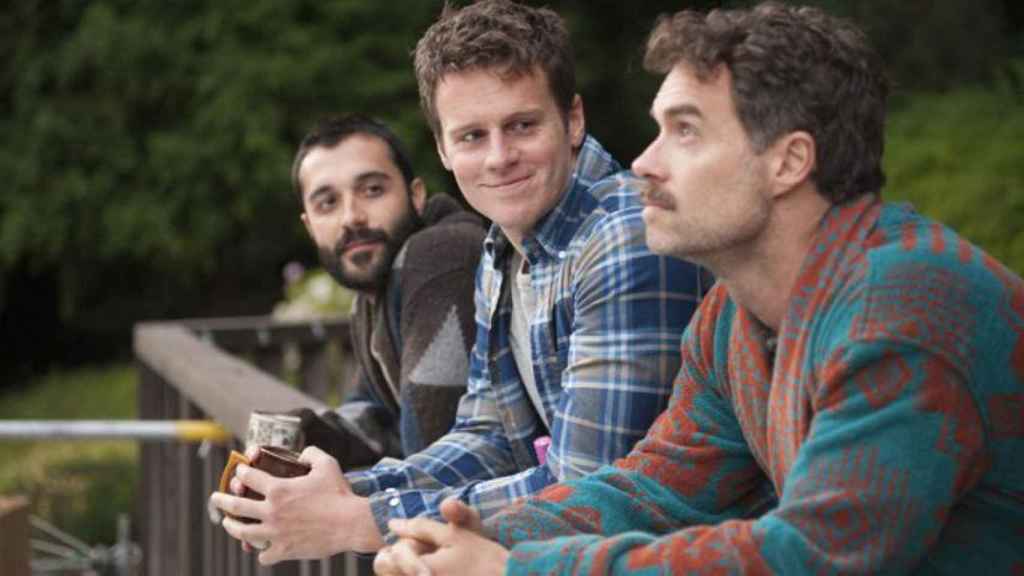 What is it about: The story is set at the core of a group of gay friends from San Francisco, each belonging to a different generation. All of them will have to face day-to-day issues, among which their love comings and goings stand out.

what reason is there to see her: Recklessly approaching reality, this human portrait called Looking features ordinary people looking for love while fleeing from any cliché. 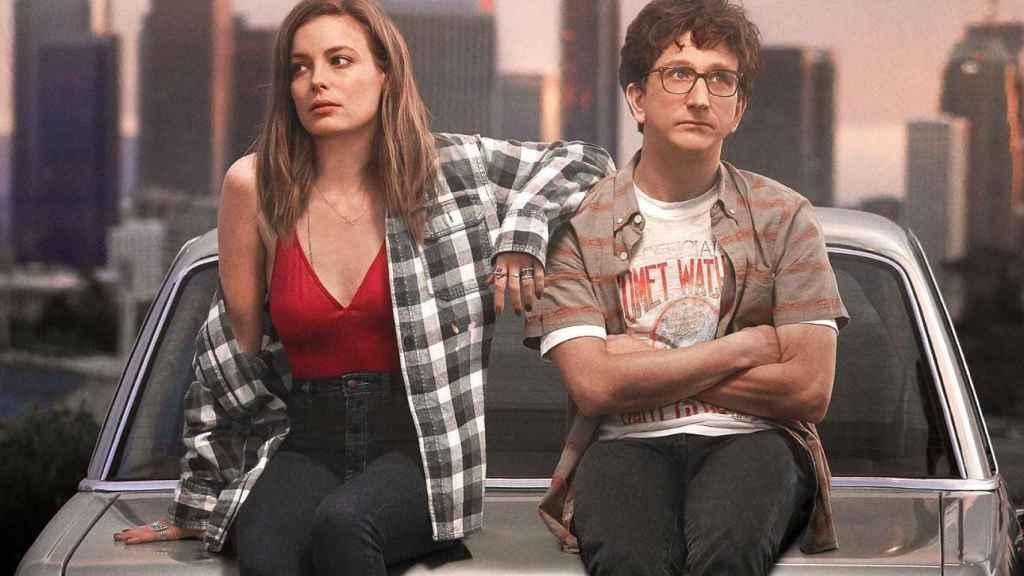 What is it about: The series tells the story of dulce Guy (Paul Rust) and the shameless and wild Mickey (Gillian Jacobs), as they explore the euphoria and humiliations of intimacy, commitment, love, and other topics they didn’t expect to experience at their age.

what reason is there to see her: Love, created by Judd Apatow (Super smokers, Virgin at 40), has become a way of criticizing current generations, complaining through a portrait about diversity and many other topics of conversation that give rise to reflection.

‘Master of None’ (Netflix)

What is it about: Dev (Aziz Ansari) is a pseudo actor in his thirties who is still not sure what he wants to do with his life. Each episode revolves around some aspect of his life, dealing with topics such as life in New York, love, his experience as an immigrant or even the difficult situation of the elderly.

what reason is there to see her: Master of None, created by Aziz Ansari himself, speaks to the viewer in an honest and direct way, telling his story, which is also that of a generation, in a vindictive way and also letting emotions take over the viewer.

What is it about: Based on a newspaper column The New York Times, the anthological series Modern Love tells independent stories that explore relationships, love, and human connection.

what reason is there to see her: Independent stories are not only well constructed, but also take the viewer on a journey through different stages of sensitivity with an exquisite taste for detail and exceptional casts.

What is it about: Marianne (Daisy Edgar-Jones) y Connell (Paul Mescal) are two young people trying to grow up in Ireland in 2008, facing a roller coaster like what seems like their love story.

what reason is there to see her: Through a script elaborated in the most delicate, sensitive and intimate way, Normal People manages to absorb the viewer in a slow but intense way, making him examine his own ideas about life and affectivity. All the interactions of the characters, including their silences, are immensely emotional and meaningful. 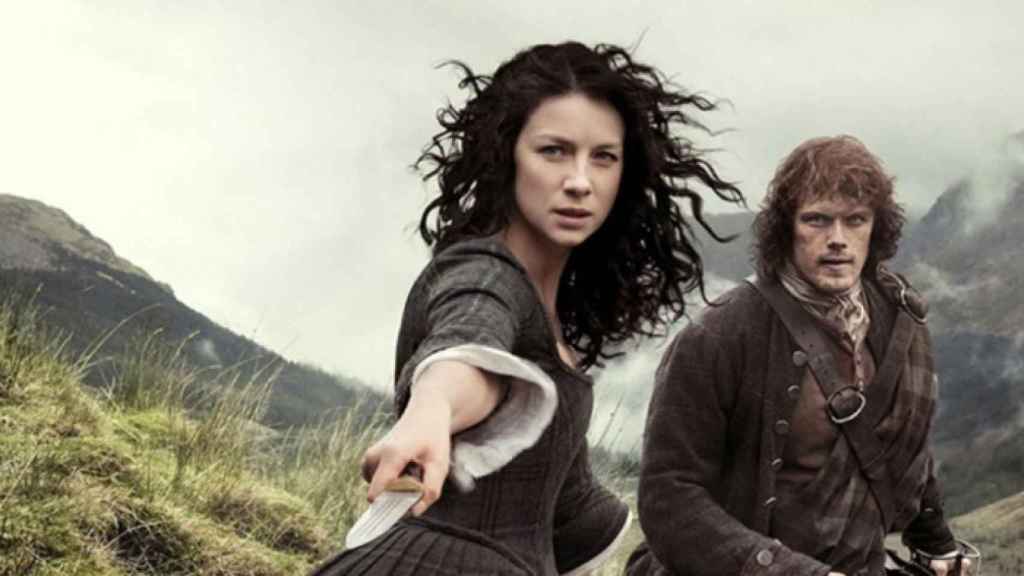 What is it about: The series tells the story of Claire Beauchamp (Caitriona Balfe), a married nurse. Claire will leave her quiet life behind when traveling through time, she ends up falling in love again, being trapped between two stages and love stories.

what reason is there to see her: The protagonist introduces the viewer into her world while defying all possible conventions. In addition, the soundtrack is enveloping and becomes one more character that increases emotionality. 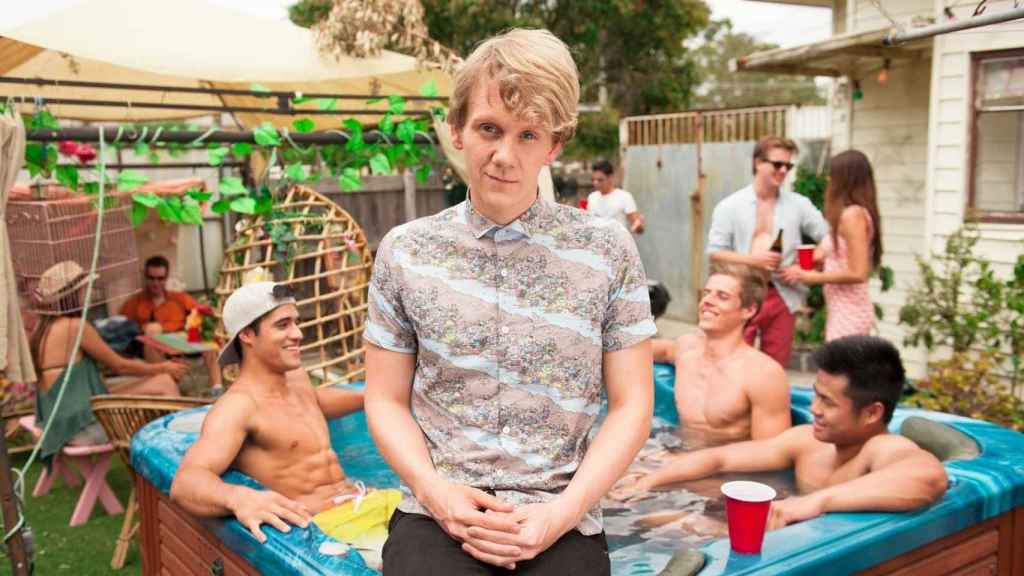 What is it about: After breaking up with Claire (Caitlin Stasey), Josh (Josh Thomas) realizes that he is actually homosexual. With the support of his ex-girlfriend and his best friend Tom (Thomas Ward), Josh must also help his mother fight depression.

what reason is there to see her: Please Like Me It has become one of the jewels of Netflix, being able to adopt family, romantic relationships and relationships with friends from the most real tenderness. To all this must be added the more than correct and honest way in which complex issues such as depression or mental illness are dealt with.

‘This Is Us’ (Amazon Prime Video) 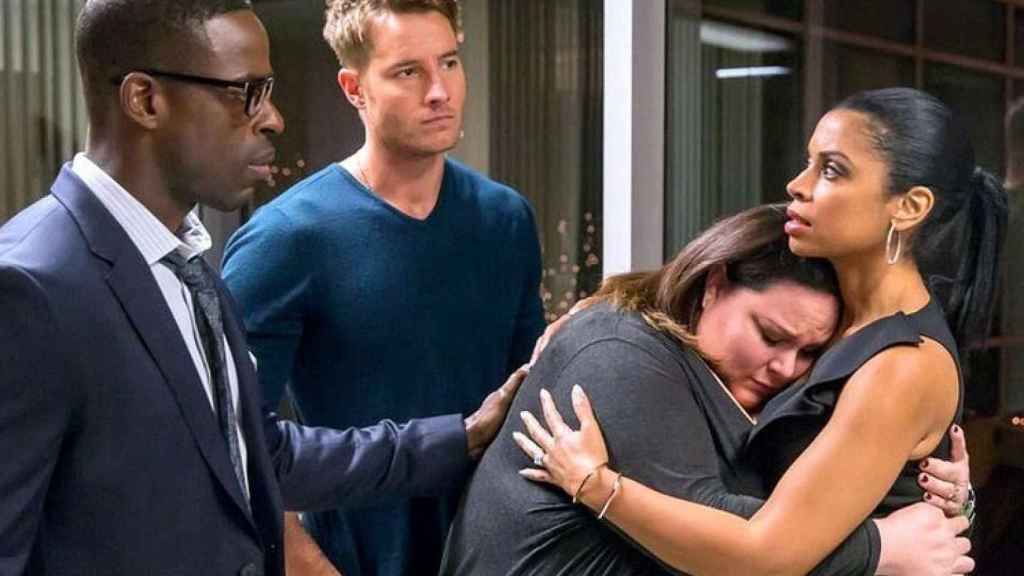 Protagonistas de ‘This Is Us’.

What is it about: This Is Us follow in the footsteps of a nucleus united by fate and melodrama. Mixing drama and comedy, the series tells the story of a group of people who were born on the same day, using that date as the nexus that will make the lives of the different protagonists intersect and change forever.

what reason is there to see her: The series chooses the best way to show the complexity of the human being, telling its story from different points of view with which any person can empathize. In addition, the taste for detail can create a game with the viewer, who must decipher what will happen in the following episodes.

• The 10 best movies to watch as a family

• The 10 best series on politics

Many Thanks To The following Website For This Valuable Content.
The 10 best romantic series you can watch on Netflix, HBO, Amazon, Disney + and Starzplay