Their songs may be repeated on your Spotify playlistsBut you should know that some of the artists topping the charts of this generation are also about to bring their talents to the big screen.

You’ve probably seen some of them on screen before, whether it’s a major award contender (A Star Is Born), a Disney Channel television series (Wizards of Waverly Place), or a supporting appearance in a blockbuster production. (Dunkirk). All in all, these hitmakers have yet to give up their acting careers and will be returning to the big screen in some new and challenging roles.

Here’s a short list of some of the biggest names in music slated to appear in theaters and on streaming platforms, perhaps even before their upcoming albums.

It hasn’t been long since Lady Gaga starred in Bradley Cooper’s remake of A Star is Born. Her acclaimed performance in the film led to her receiving a Golden Globe and a BAFTA, while her composition of the song “Shallow” also garnered an Academy Award and two Grammy Awards.

In addition to her success in her acting debut in a feature film, Gaga also had time to work on her album Chromatica and sign a contract to star in her next big project: House of Gucci. Based on the Sara Gay Forden novel The House of Gucci: A Sensational Story of Murder, Madness, Glamor, and Greed, the film will focus on the events that led to the murder of fashion mogul Maurizio Gucci (Adam Driver), orchestrated by his ex-wife Patrizia Reggiani. Gaga will play Reggiani in House of Gucci both before Maurizio’s death and the trial that followed.

The Ridley Scott production will hit theaters on November 24.

Harry Styles got a taste of the experience on set when he had a small role in Christopher Nolan’s Dunkirk. During the pandemic, the Watermelon Sugar singer decided to get involved in not just one but two upcoming movies. She replaced Shia LaBeouf in Olivia Wilde’s second feature film, Don’t Worry Darling, a thriller set in a 1950s utopian society.

Harry Styles is a fashion chameleon, isn’t he? See him transformed in this look for his new movie, Don’t Worry Darling. https://t.co/B67v684CU2 pic.twitter.com/5vX3ZCDJp9

Styles will play Jack, Alice’s (Florence Pugh) charming and mysterious husband who hides a “dark secret.” The film ended production in February this year, so it may be out soon.

Additionally, Harry will have a lead role in the Amazon Prime adaptation of My Policeman. Also set in the 1950s, this drama centers on a love triangle between a cop named Tom and his two romantic interests, Marion (Emma Corrin) and Patrick (David Dawson). The My Policeman recordings ended in June, so it will probably come out sometime in 2022.

Dua Lipa brought disco-inspired sound back to the top of the Billboard Hot 100 chart with her singles from her second album, Future Nostalgia. The British pop artist has already achieved global stardom with her music, but is now set to make her Hollywood debut in Matthew Vaughn’s Argylle, a spy thriller. Not much has been revealed about the feature film, so our only certainty is that Lipa will star alongside a renowned cast of Henry Cavill, Catherine O’Hara, Sam Rockwell, John Cena, Bryce Dallas Howard, and Samuel L. Jackson.

Argylle is based on the upcoming Ellie Conway novel, so once the book is published, we’ll know what the overall plot is about.

Also a veteran on the set, Taylor Swift might have had a busy year releasing two albums during the pandemic (Folklore and Evermore), followed by her re-recording of Fearless and Red, but she will be joining David O’Russell’s next film. 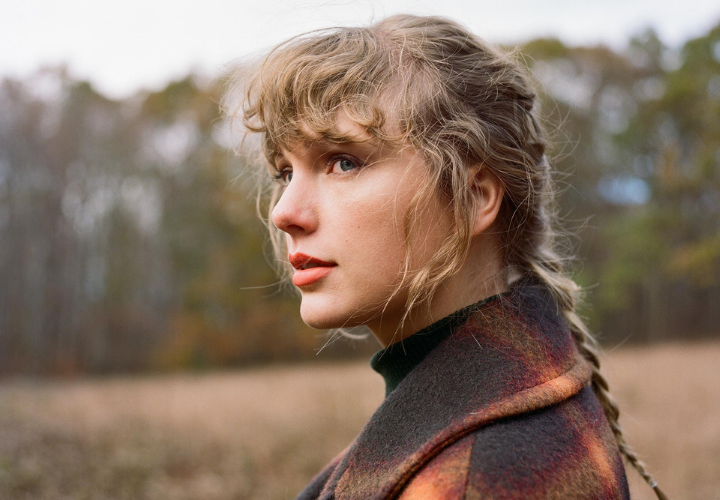 Even though the piece does not have its title revealed, there is already a list of actors that only raise our expectations. Some of the names you’ll see alongside the Blank Space singer are Christian Bale, Margot Robbie, John David Washington, Rami Malek, Zoe Saldaña, Anya Taylor-Joy, Chris Rock, Mike Myers, Robert De Niro, and many more.

The pop icon has already appeared in a couple of films, including the musical remake of Cats, Gary Marshall’s romantic comedy Valentine’s Day, a brief appearance in The Giver, and the voice of Audrey in The Lorax.

Ariana Grande could be in the new season of The Voice, but she will probably reserve some time for a couple of interviews related to her upcoming Netflix movie, Don’t Look Up. The feature will focus on two astronauts (played by Leonardo DiCaprio and Jennifer Lawrence), who go to great lengths to warn everyone about an asteroid that will destroy Earth within six months. Ariana will play Riley Bina in Don’t Look Up, and while we’re not sure of any further details about her character, the movie will be out on the streaming platform on December 10, 2021. 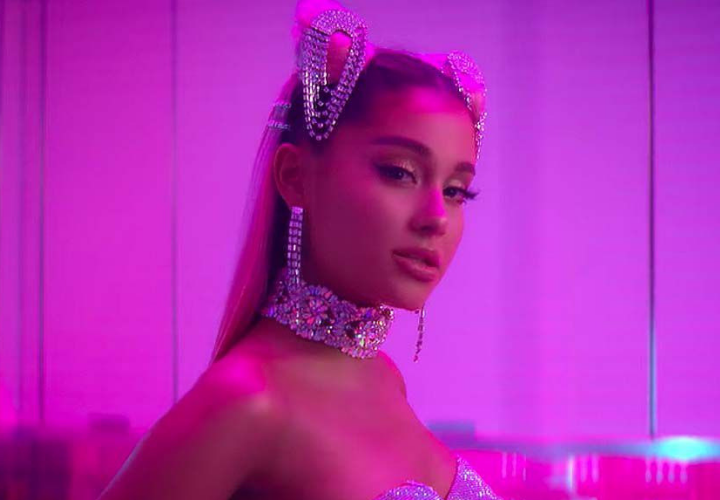 The Positions singer began her career at Nickelodeon as Cat Valentine on Victorious and the spinoff series Sam and Cat before venturing into the music industry. Ariana released the concert film Excuse Me, I Love You with Netflix last year, making this her second project in association with the streaming platform.

Despite leaving his role in The Blacksmith alongside Laurence Fishburne due to scheduling conflicts, Nick Jonas has been cast in the upcoming musical Jersey Boys. Frankie Valli confirmed the news on the morning show The Today Show, sharing that Jonas will play him in the film. 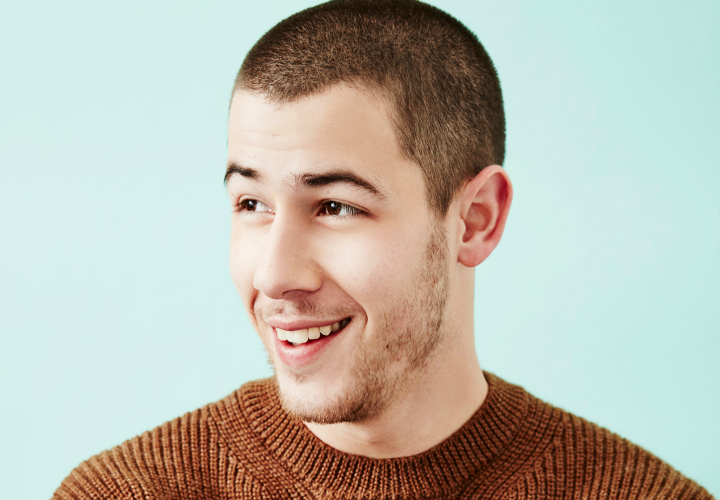 The remaining details are still unknown to audiences, aside from the fact that the film will open in theaters first and then go straight to streaming. Nick has also been kept busy this year with the release of his latest studio album Spaceman and his role in the sci-fi adventure Chaos Walking.

Selena Gomez en Spiral y In the Shadow of the Mountain

This pop star also began her career on screen before becoming a singer-songwriter. Unlike Ariana, Selena Gomez has always returned to acting or voicing movies in the middle of her music releases. For example, earlier this year his new Revelation EP came out and a few months later he starred in Hulu’s Only Murders in the Building.

Selena is now set to direct and produce the upcoming Elgin James biopic about Silvia Vásquez Lavado, a sexual abuse survivor who found hope to move on through mountaineering. Additionally, Gomez will star in a psychological thriller called Espiral, as an influencer whose addiction to social media causes her body to deteriorate. @world

Many Thanks To The following Website For This Valuable Content.
The pop stars who will debut on the big screen very soon